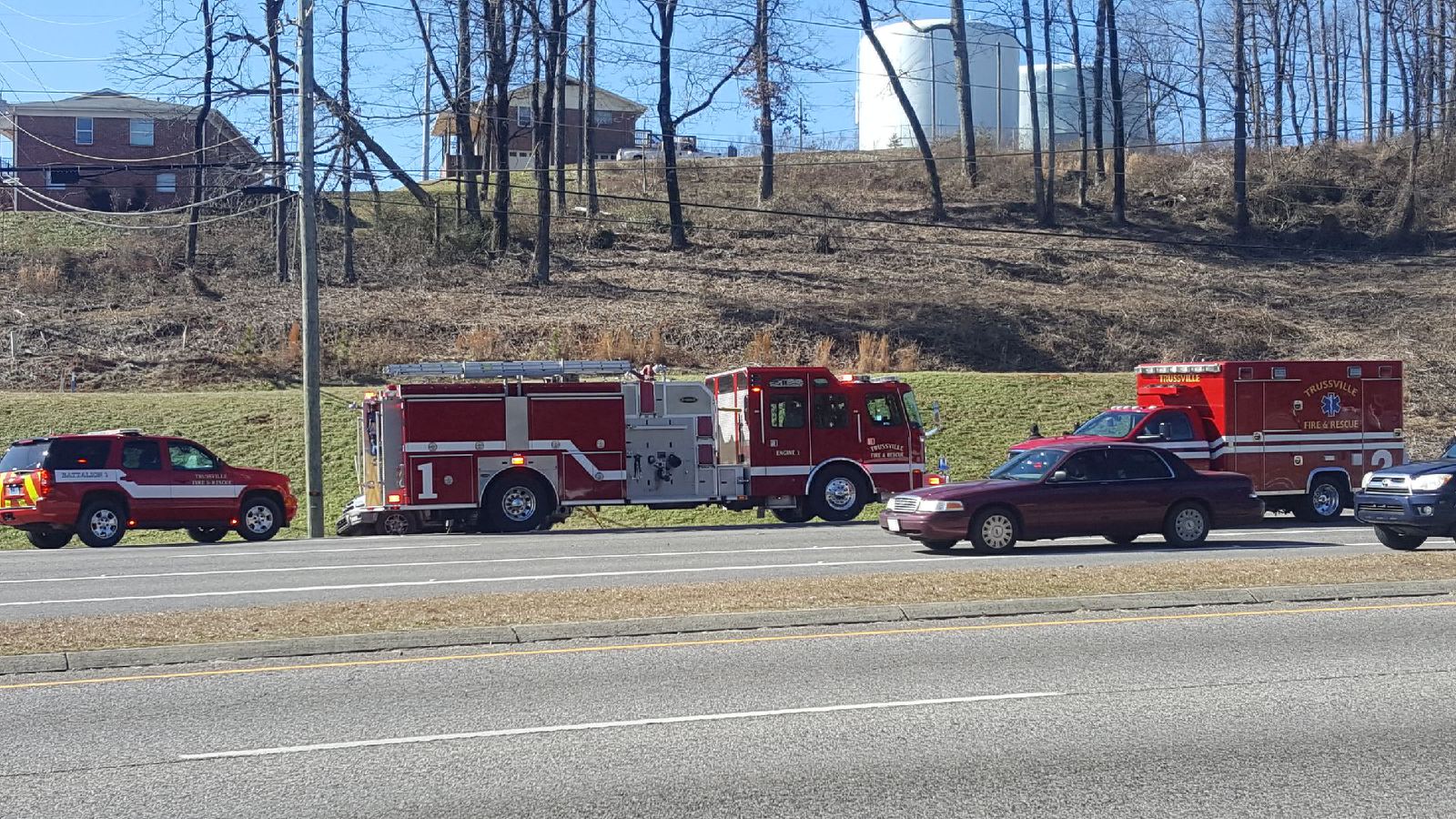 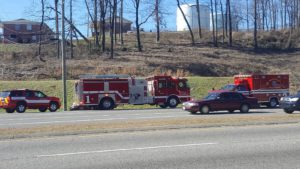 Five to six vehicles were involved, with at least one person transported from the scene by authorities.

One woman involved in the crash told Tribune staff she would be going to a local hospital by private vehicle.