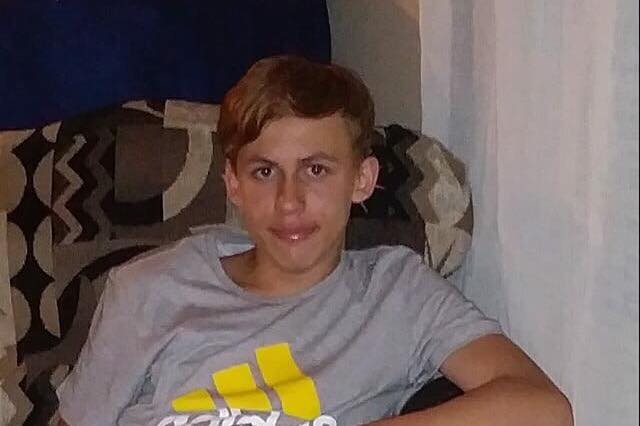 JEFFERSON COUNTY –The Jefferson County Sheriff’s Office was notified after a western Jefferson County teen died at an area hospital from burns received on Sunday at a home on Snowville-Brent Road.

The teen has been identified as Sam Gean on a Go Fund Me page to raise money for his family.

On Thursday, the sheriff’s office was contacted by a hospital social worker who reported that a male teen had suffered severe burns and would be taken off life support.

The investigation revealed that, on the evening of Jan. 14, the victim and two other teens were trying to ignite some type of paper near a deck to the home. When the paper did not burn rapidly enough, Gean picked up a five-gallon can of gasoline and dumped it on the small fire. The gasoline exploded and showered him with flames.

Paramedics responded and transported the victim to the hospital. Gean died at the hospital on Jan. 18.

“Foul play is not suspected in this death,” chief deputy Randy Christian said. “Our hearts and prayers are with the family.”