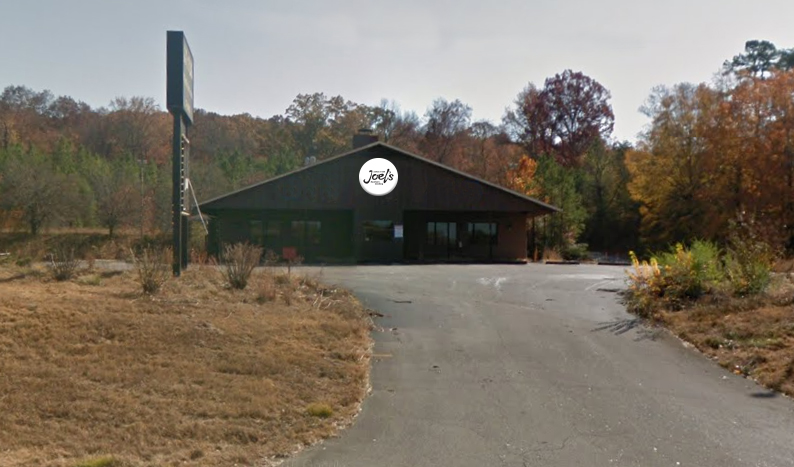 TRUSSVILLE –Joel and Peggy Rickles opened Joel’s Restaurant in Trussville in 1983 and spent over three decades building the business into a local meat and three landmark that still draws long lines of diners for lunch.

In 2016, the Rickles retired and sold the popular eatery to longtime restaurateur Charles Matsos and family who trace their food roots back to the original Golden Rule BBQ and Michael’s Steakhouse. 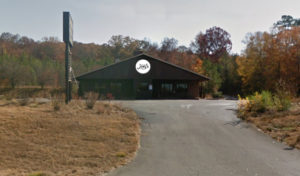 Under the guidance of Charles Matsos, Joel’s has expanded beyond Trussville and plans to open a fourth location in about three weeks in the Pinson area just south of the city. A fifth location in Brewton, Ala. will be next in line.

“It will be in the old J and J’s Barbecue building at 4437 Pinson Valley Parkway,” Matsos said of the Pinson area location. “We should also have the Brewton location opening in February.”

After taking over the Trussville location, Matsos opened a Joel’s Restaurant in Vestavia Hills on Montgomery Highway with a Pensacola, Fla. Joel’s soon following.

“They’re all company owned except Brewton,” Matsos said. “That one is a franchise.”

All of the food offerings at Joel’s are traditional Southern cuisine. The restaurant offers a daily selection of meats, vegetables, and homemade desserts.