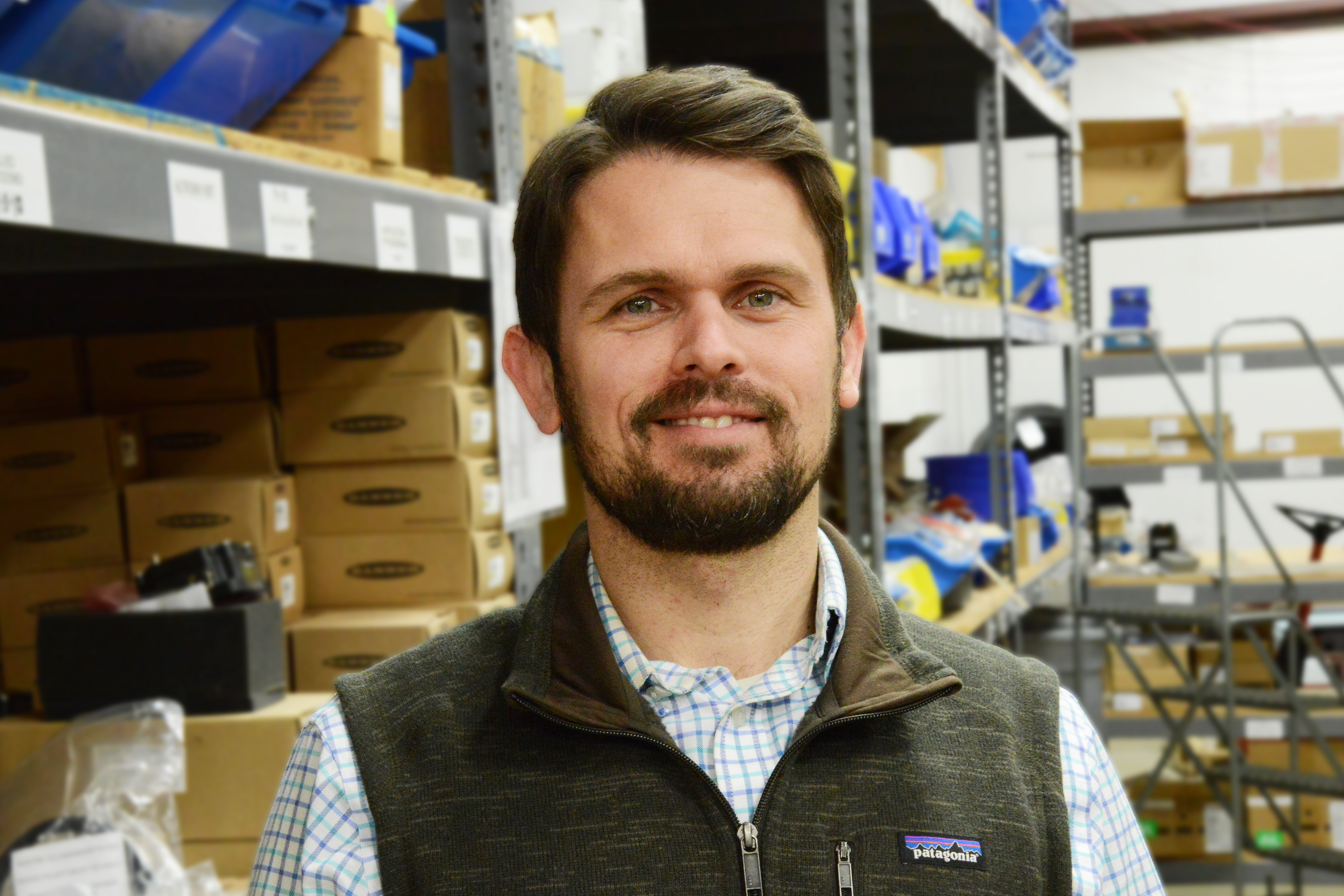 TRUSSVILLE –SPOC Automation, one of Trussville’s most decorated companies, has added significantly to it’s talent pool with the hiring of a former Alabama Power Company engineer.

Justin Woodrum has been named as SPOC Automation’s newest electrical engineer. He will be based out of the Trussville corporate office.

Prior to joining SPOC, Woodrum served in various roles at Alabama Power such as Instrumentation and Controls Team Leader and Senior Controls Engineer. As Senior Controls Engineer for Alabama Power, Woodrum gained a deep understanding of various controls and interface platforms, and was regarded as a subject matter expert in logic development, human-machine interface, and instrument selection for a range of processes within the National Fire Protection Association standards.

He also previously served in the Norfolk Naval Shipyard as a Controls Engineer, and in the United States Air Force as a Power Production Journeyman Staff Sergeant. Woodrum served one tour of duty in Kuwait and two tours of duty in Iraq.

“SPOC Automation is known for being a leader in the oil and gas industry,” said Bobby Mason, President of SPOC Automation. “We were proud to recently hire Justin for our electrical engineer position opening, as he has also proven to be a leader himself both in the corporate world and by serving our country as a veteran.”

Woodrum received a Bachelor of Science in Engineering from Old Dominion University in 2009.

In addition to his professional ventures, Woodrum also recently wrote and illustrated a book titled ‘The Color of Love and Eyes to See It.’ The book has been published by Kindle.