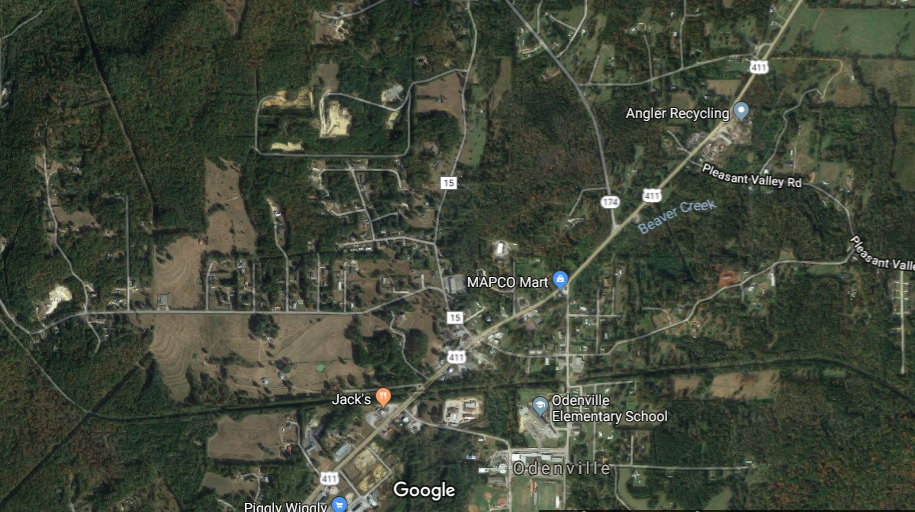 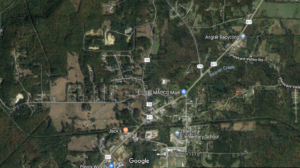 According to the Alabama State Troopers, they began assisting St. Clair County deputies with a vehicle pursuit shortly after 4 p.m.

Officers began pursuing a gray Kia on I-20 and followed the fleeing vehicle to Interstate 459 northbound and then on to Interstate 59 north through Trussville.

The chase continued into St. Clair County with deputies from that jurisdiction in pursuit. The suspect exited the I-59 at exit 154 and continued to Highway 174 toward Odneville.

The pursuit was ended near the Mapco on Highway 411 with the use of spikes.

One trooper vehicle was damaged during the pursuit.

No injuries to officers or the suspect have been reported. The suspect is in the custody of the St. Clair County Sheriff’s office.