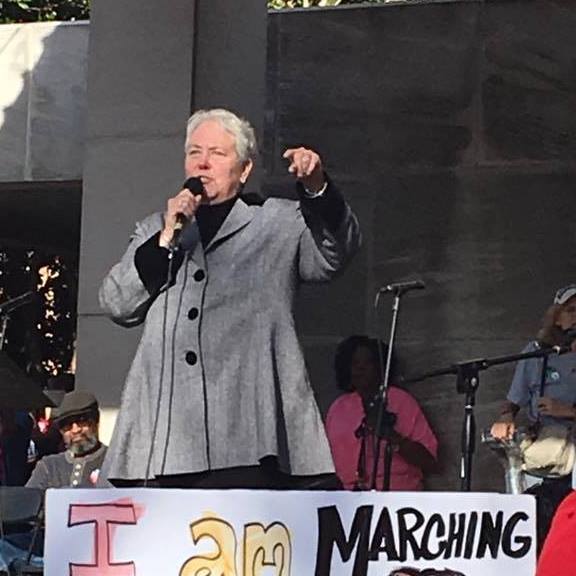 Alabama State Representative Patricia Todd has announced that she will not be seeking reelection as representative of House District 54, according to a release on her Facebook page. 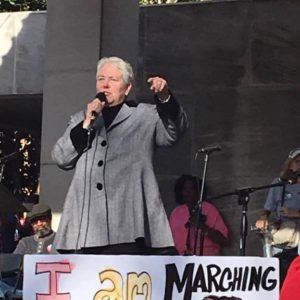 “It has been my honor and privilege to serve the constituents of House District 54 for the past 12 years,” she stated. “I have learned so much, met some incredible people, and I hope I have made a difference. So I am not running for reelection.”

Todd clarified on her Twitter account that she will not be resigning, only stepping down from the next election. She stated that the reason for her decision to not seek reelection was due to financial reasons and “ethic laws”.

“The current ethic laws and the time to serve as a legislator create a barrier for me to secure full time employment and it has created a financial burden on my family,” she said in the release. I love my role as a legislator.

I will miss having a hand in crafted public policy, but hope my next career allows me to stay engaged. I promise that I will assist in any way possible to help my successor be an affective [sic] legislator.”

Todd has served in the House of Representatives since 2006 and has been known as an openly gay politician in the Alabama Legislature.