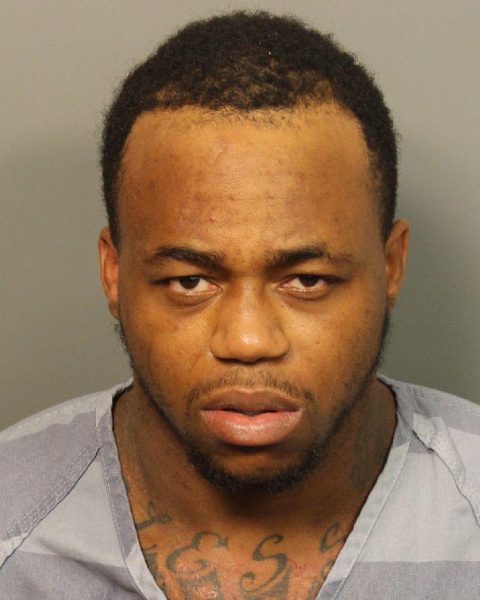 BIRMINGHAM – Officers from the Jefferson County Sheriff’s Office recently placed a Birmingham man and his girlfriend for drug-related charges. 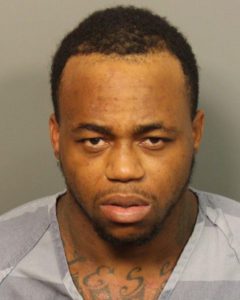 Yesterday a surveillance was conducted by the Sheriff’s Narcotics Unit in the Huffman area of Birmingham in which they observed Dedrick Forsythe, 26, and his girlfriend, Nephateri Davis, 31. According to authorities, Forsythe had an outstanding felony warrant for Unlawful Distribution of a Controlled Substance.

Shortly after 3 p.m., the couple was arrested. Davis was found to have three grams of cocaine in her purse. A search of their apartment resulted in forty-four grams of heroin, marijuana, digital scales, prescription cough medicine, four handguns, and cash being found by officers. 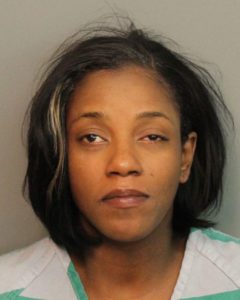 Nephateri Davis was arrested for unlawful possession of a controlled substance. Photo from Jefferson County Jail.