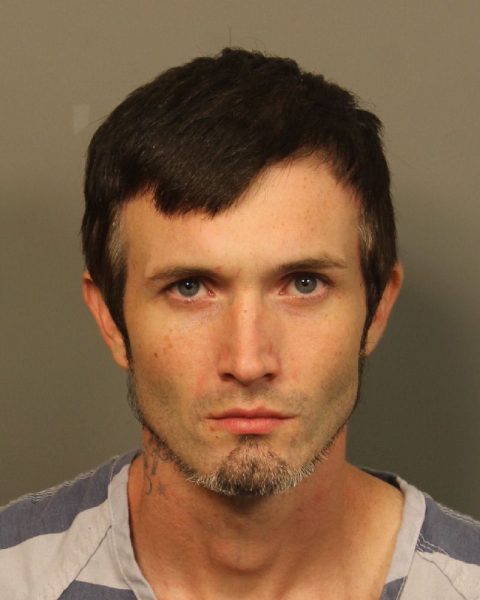 Matthew Edgil has been charged with burglary after allegedly entering a home with an accomplice and taking several items. Photo from the Jefferson County Jail.

MINOR – A man has been arrested and charged with burglary following a vehicle pursuit by police that took place yesterday. According to the Jefferson County Sheriff’s Office, he had an accomplice that evaded police and is still at large. 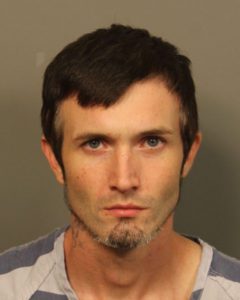 Matthew Edgil has been charged with burglary after allegedly entering a home with an accomplice and taking several items. Photo from the Jefferson County Jail.

Before 1 p.m. yesterday, deputies from the sheriff’s office responded to a call of a burglary taking place at the 3200 block of Central Avenue in Minor. When they arrived two suspects were leaving in a white Honda Accord, having taken several items out of the house.

A deputy sighted the car after a description was radioed and he attempted to stop it. The driver of the car began driving erratically before it managed to speed out of side. However, a witness directed police to the car parked in the driveway of a home at the 1000 block of Oak Street.

One of the suspects was seen entering a home at the 100 block of Forest Avenue.

Deputies entered the residence and arrested Matthew Craig Edgil, 28. He was charged with burglary in the third degree, theft of property, and attempting to elude. He is being held at the Jefferson County Jail in Bessemer where his bond totals $36,000.