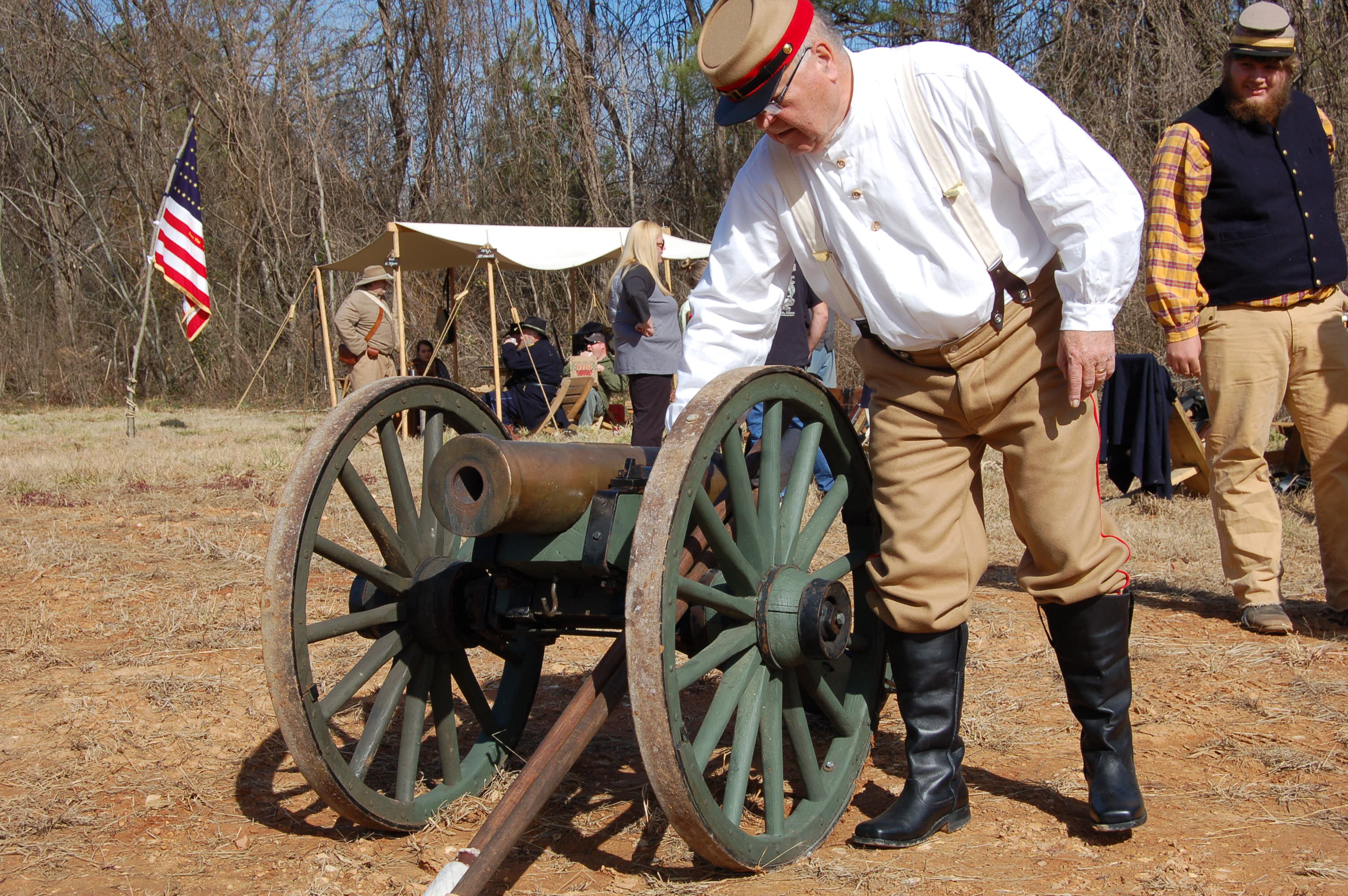 ARGO – Old South Firearms and Trading Post gave visitors an opportunity to get a glimpse of history as it hosted members of the Sons of Confederate Veterans and reenactors associated with 1st Division – a Civil War reenactment group – from 9 a.m. to 3 p.m. on Saturday. 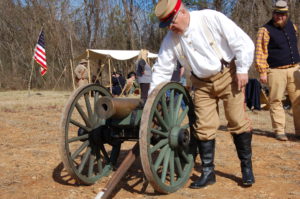 Members were in both Union and Confederate uniforms to educate the public on Civil War history and to show exhibits of historical materials, including muskets and even a cannon.  The reenactors portray Co. F 31st Alabama Infantry as well as the Co. F 20th Kentucky.

“As reenactors we’re giving a visual image,” said Jared Farley, who portrays a captain with the group, “You can read a history book but when you can see and touch American history that’s always nice and that’s what drives a lot of people to do this hobby in general.”

Old South Firearms and Trading Post, located on Argo-Margaret Rd. in Argo, is a store that specializes in both modern and antique firearms, including period clothing and other historical replicas. Lee Weyhrich, who runs the store with his father, Kenneth Weyhrich, said that events like today help to educate people about the past.

“You go to most gun stores and all you see are AR-15’s and Glocks,” he said. “Here there’s a little history in these firearms, these brilliant mechanical masterpieces back when guns were built by hand and made of real wood and real metal and you have the history of where these guns were or what they did or where they’ve been.” 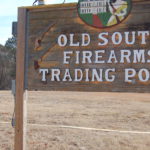 The logo for Old South Firearms and Trading Post. 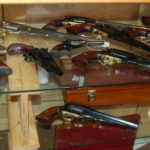 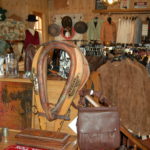 Historical replicas and clothing on display. 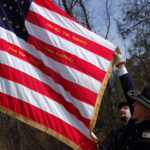 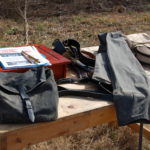 An exhibit of historical materials. 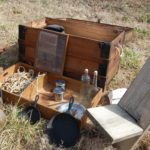 Another exhibit shows pieces of history. 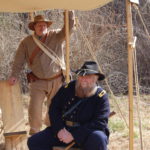 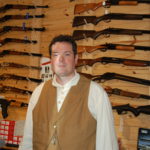 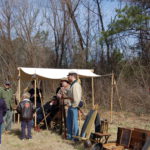 People check out the camp 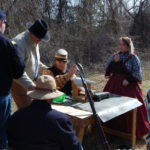 Reenactors at a table. 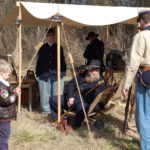 A child visiting the camp, sees what uniforms and weapons looked like during the Civil War. 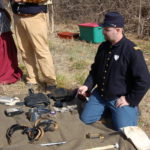 Jared Farley talks about some of the replica items on display. 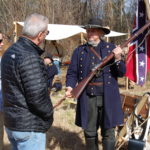 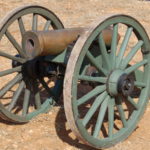 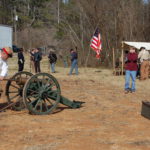 Goodwin prepares the cannon for a shot. 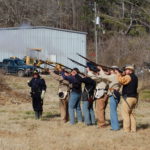 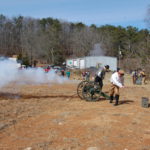 The cannon is fired. 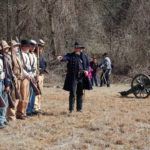 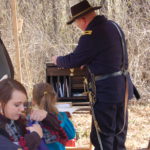