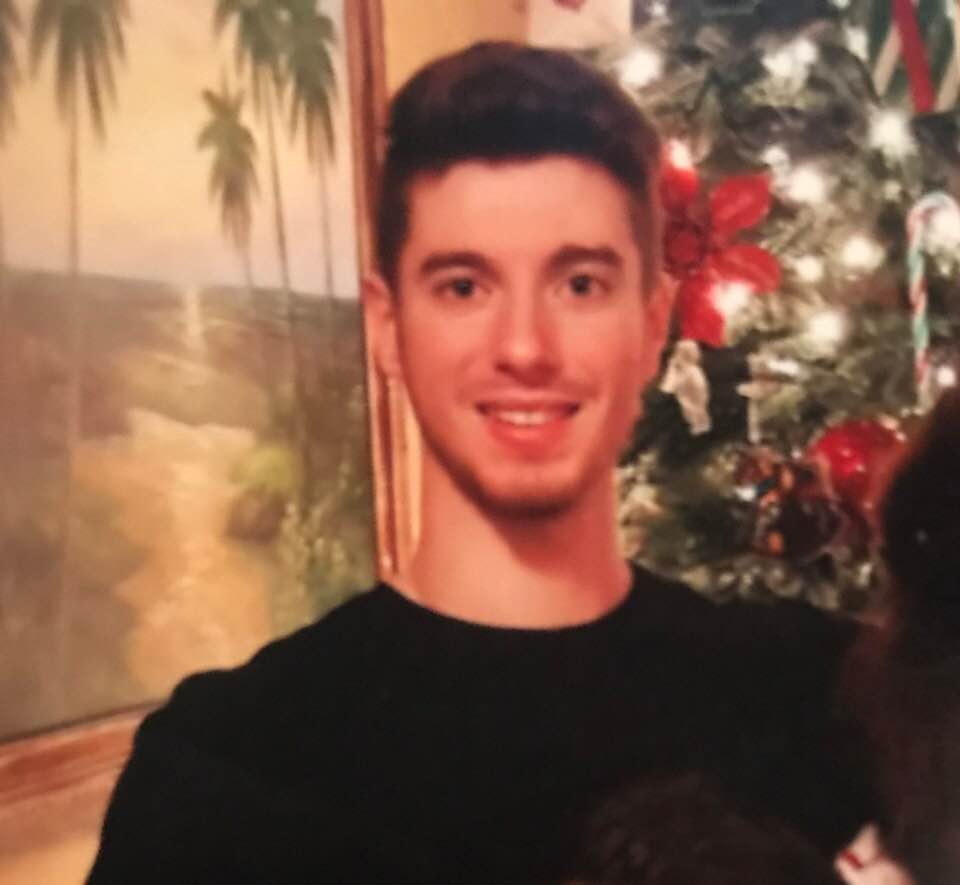 KNOXVILLE, TENN. –According to authorities in Tennessee, a body has been found during the search for Blake Smith, a Knoxville college student and Trussville native.

Blount County Sheriff James Berrong announced that a body was found in George’s Creek. That is a tributary that drains into Fort Loudoun Lake, about a quarter of a mile from the construction site where Smith’s vehicle was found.

The body has not been positively identified at this time and the investigation into the events surrounding Smith’s disappearance continues, according to Berrong.

“It was his car that was located right down the road here,” Berrong said. “Then, just a little while ago, we located a male body in the lake. We can’t confirm if it’s him or not at this point. We will be able to and it’s just a matter of time.”

The sheriff’s office located the body in the lake with the use of a drone owned by the department. A helicopter was already in route from the Knox County Sheriff’s Office and assisted in helping to pinpoint the location, Berrong said.

The body was taken to the Knox County Regional Forensic Center where an autopsy will be performed. The identity of the individual will not be released until after the autopsy.

Smith was last seen leaving work at Weedman Lawn Care at 2 p.m. on Saturday and never returned to his dorm. He hasn’t been heard from since.

Family members said the last interaction they can find was an Instagram photo posted about the time he went missing. The photo is of a lake at Admiral Farragut Park where the search is planned.

Smith’s father used a locator app and tracked his cell phone to the location of his vehicle which was found running and crashed into a construction site with his cell phone inside. Knoxville police  searched the area with the K9 unit but weren’t able to locate Smith.

His shoe, a beanie and his gold chain were found, according to family members. A cinder blocked had been placed on the gas pedal.

Smith attends Crown College of the Bible in Knoxville and is a graduate of Mountain View Baptist School in Grayson Valley.