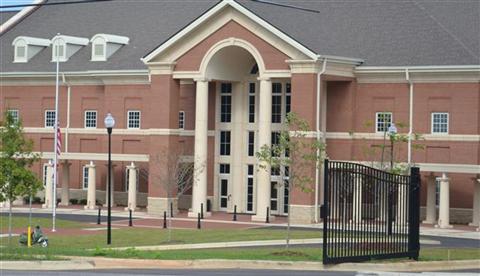 HUFFMAN – Huffman High School has been placed on probation for one year for a violation of “coaching outside of the school year” and for for coaching a transfer student from another school prior to enrollment, according to the Alabama High School Athletics Association.

“Furthermore, any coach that coaches a student from another school renders that student ineligible at the coach’s school for the next school year,” says a statement by AHSAA. “Huffman’s boys’ basketball must forfeit all games won in which the student participated. Moreover, in accordance with the AHSAA Restitution Rule, once the student becomes eligible, the student must sit out the same number of contests in which he participated ineligibly. The area tournament bracket will reflect any forfeits that affect final area standings.”

The violation was self-reported by the school. AHSAA stated that the probation is a warning that other violations could potentially result in more sanctions in the future.