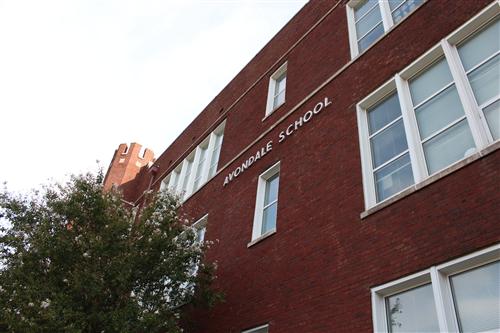 BIRMINGHAM – Avondale Elementary School will close on Friday due to recent cases of students in Alabama contracting influenza, according to the Birmingham City Schools. The latest closing comes after multiple cases of the flu have appeared in schools throughout Alabama and in the nation.

A Huntsville Middle School student died recently when his flu symptoms complicated his cystic fibrosis. Outbreaks of the flu prompted Alabama Governor Kay Ivey to declare a state of emergency.

School systems in Cullman and Boaz counties have decided to close for the remainder of the week to combat the spread of the illness. Other cities and counties canceling classes are Albertville, Guntersville and Marshall.

Avondale Elementary is expected to reopen next week after efforts are made to sanitize the building.