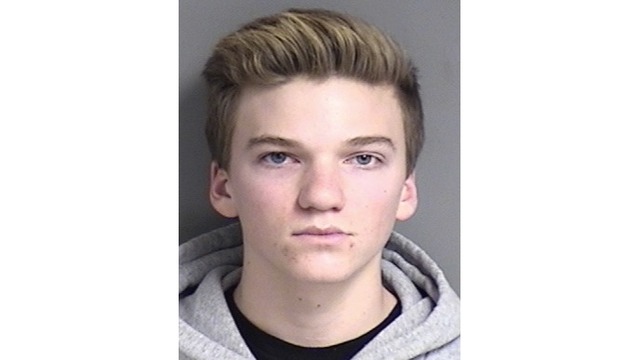 HOOVER –Police said 16-year-old Preston Barker Moore, of Hoover, was charged as an adult on Thursday with two counts of first degree assault. The charges stem from an incident on Saturday in which two juveniles were stabbed during a drug transaction, according to Hoover Lt. Keith Czeskleba. 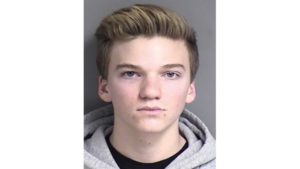 Preston Barker Moore, of Hoover is charged with 2 counts of first degree assault.

According to reports, Moore allegedly entered a vehicle with the two teenage male victims who he later attacked during a drug transaction. One victim had severe lacerations to his hand and the other victim was stabbed in the thigh. The victims ran from the vehicle and escaped on foot with Moore chasing them. They were later able to return to the vehicle and get away.

The victims sought medical attention at Grandview Medical Center at around 8 p.m. Officers were summoned and the teens told the officers they were attacked while participating in a drug transaction at the 1000 block of Iverness Cove Way.

The Hoover Special Victims Unit investigated the case with the assistance of the Shelby County District Attorney and charged Moore as an adult. He was taken into custody on Thursday with a bond set at $60,000.