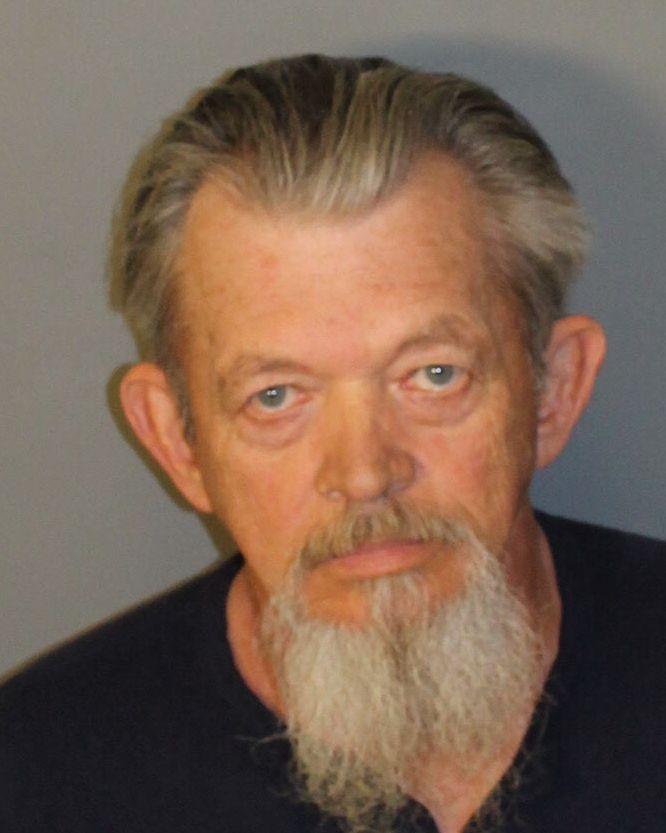 HUEYTOWN – A Hueytown man has been arrested and charged with the sexual abuse of three young girls that happened over a decade, according to Carol Robinson.

Robert Lee Hankins, 64, was booked into the Jefferson County Jail on Feb. 5 but remains in custody on a $270,000 bond. He is accused of molesting three young relatives under the age of 12-years old.

Because of the age of the victims, few details have been released by authorities.

Hankins has been charged with rape in the first degree, three counts of sexual abuse of a child under the age of 12 and one count of sodomy in the second degree. A court date has not yet been set.