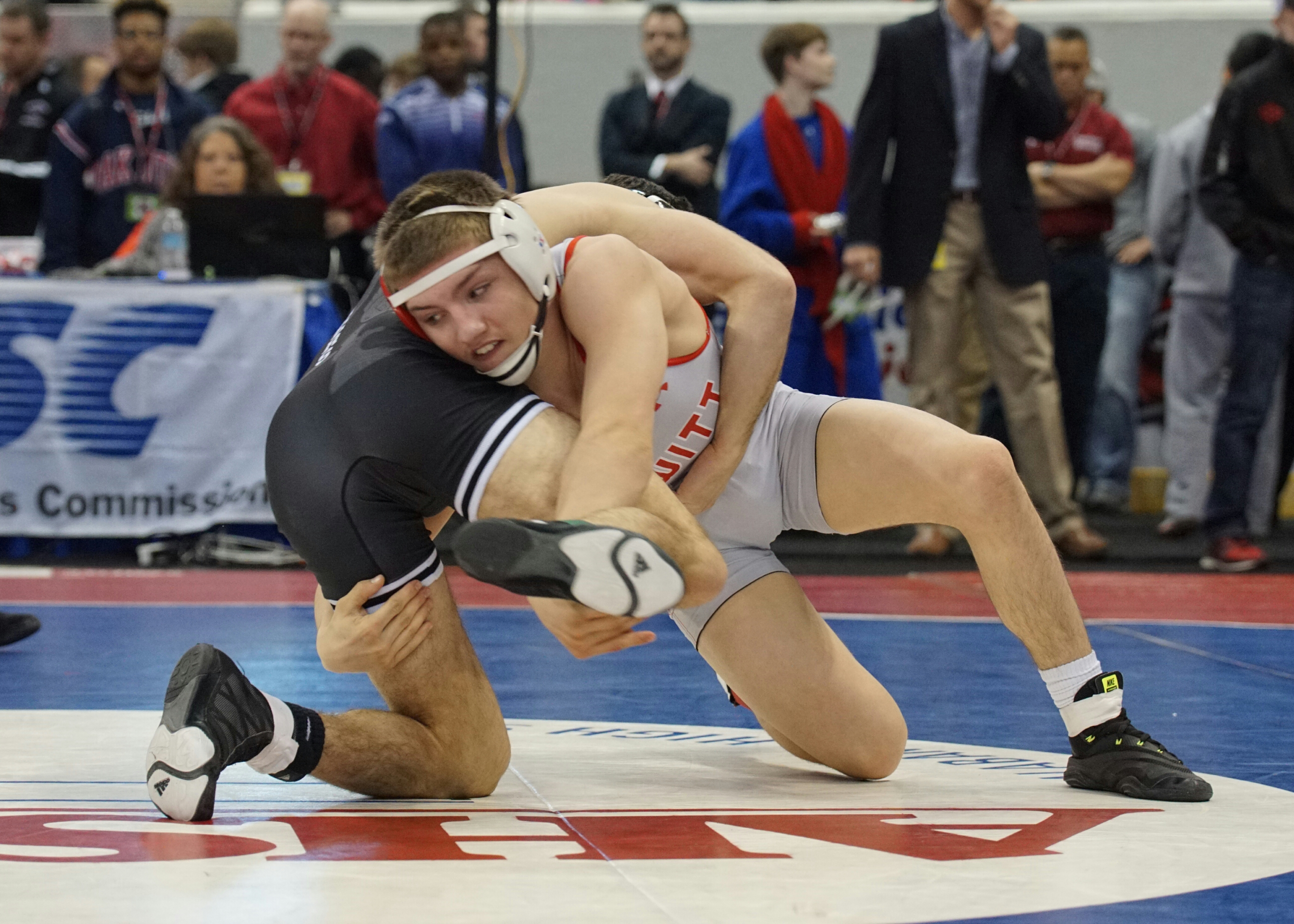 From The Trussville Tribune staff reports/AHSAA 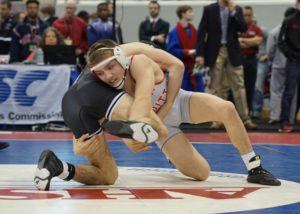 The top eight qualifiers from each Super Sectional in Class 6A and Class 1A/5A advance to the AHSAA State Championships beginning Thursday at Huntsville’s Von Braun Center. The top four qualifiers in Class 7A advance from the North and South.

The defending state champion Rebels, also the Class 7A Duals runner-up this season, totaled 206.5 points to win the Class 7A title over Bob Jones (180.5). The Patriots beat Vestavia for in the 7A duals finals in January. Grissom was third Saturday with 142 points, Hewitt-Trussville (136) finished fourth and Huntsville (121) fifth.