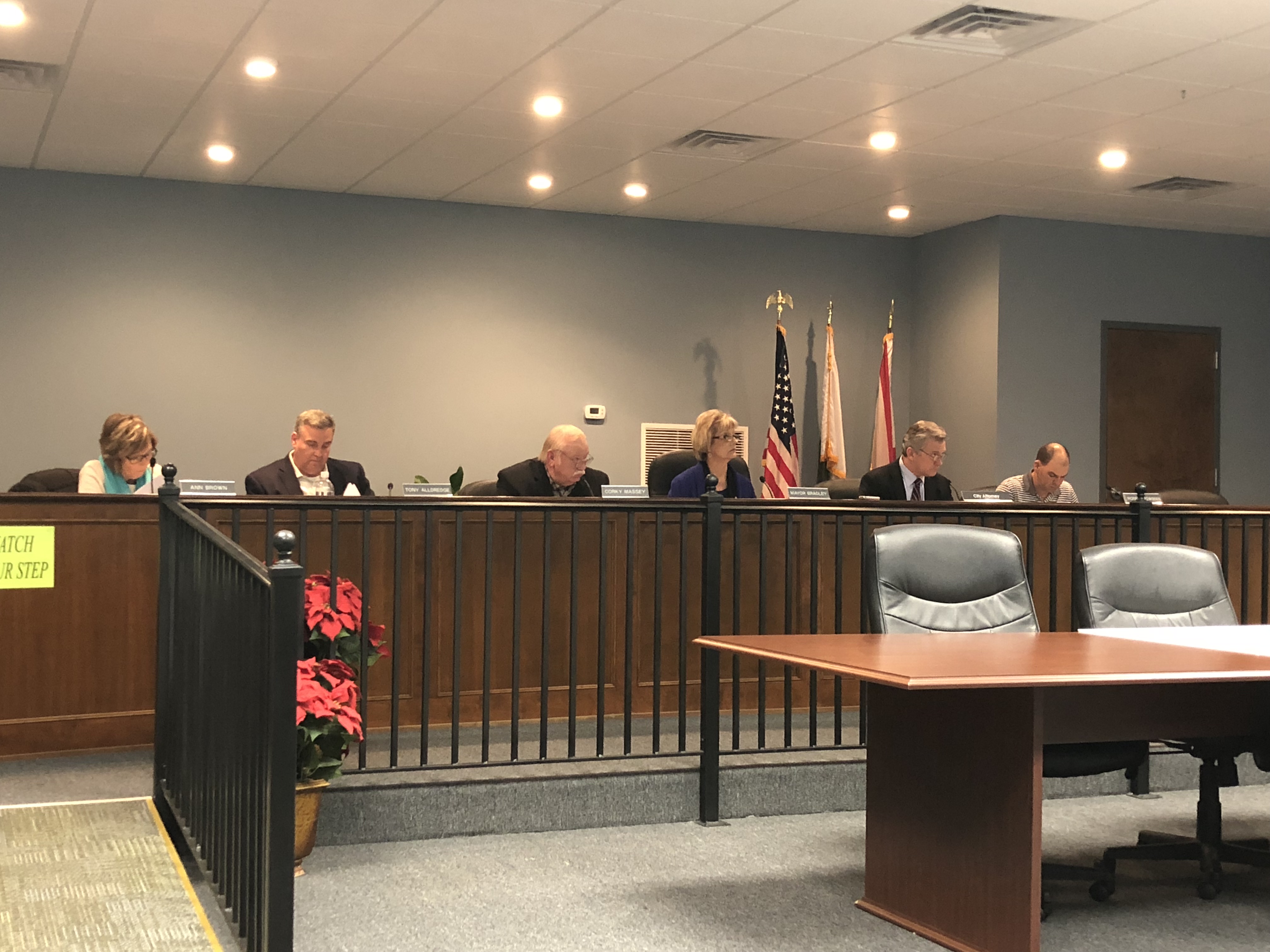 ARGO — In a four-hour meeting on Monday night, the Argo City Council’s discussion over the status of Fire Chief Mike Platts became a topic of debate, leading to heated exchanges between Councilor Corkey Massey and Mayor Betty Bradley. Platts’ status is an ongoing issue that has divided the council and proven occasionally controversial at previous meetings. 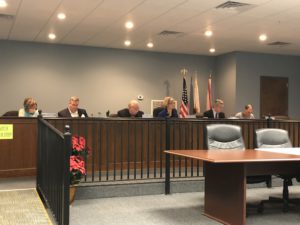 Tonight was no exception.

The meeting began with the council granting a request to Katy Falchyyan, a Ukrainian exchange student, to use the chambers for a charitable event hosted by a non-profit named Hearts of Honor. The council agreed to allow it to take place at no charge on April 28th.

After hearing several reports, attention eventually turned to the fire department. Bradley read aloud an email by a candidate who applied to the position of fire chief but requested that his name be withdrawn, saying that he was “no longer interested in the position” but expressed gratitude for the opportunity.

This was part of an arguably complex issue over the employment status of Platts, who requested at a meeting in July 2017 that he be reclassified as a part-time employee for the Argo Fire Department while he worked full-time with the Homewood Fire Department. The council eventually agreed to allow Platts a trial period in which he was granted his request until the period expired on Jan. 24 this year.

A tie vote at a Jan. 9 meeting resulted in Platts’ status being reverted to full-time. However, his position in the department remains in question.

After some discussion on the legal matters, Massey said that among the options is to hire a new full-time chief who could keep Platts on as a grants officer and that Bradley “signed off on that,” which she denied, saying that she would not interfere with what a new chief would do. What followed was a disagreement between the two in which tensions rose.

At one point, Massey again brought up an alleged hostility that Bradley has for Platts. Bradley countered this, saying that Platts’ character is “not in question” and that only his status in the department is disputed.

The argument between Massey and Bradley almost led to Massey being escorted out of the building by an officer. Bradley threatened to have an officer present in the chambers remove him if he did not “calm down”. Massey assured her that he was calm and was not escorted out at any point during the meeting.

In a discussion over communications with each other, Councilor Tony Alldredge pointed out the absence of Massey along with councilors Ronnie Bowman and Ann Cowan at a special-called meeting on Jan. 31 to discuss Platts. That meeting was canceled due to a lack of quorum.

A vote was eventually put forth on allowing Platts to become a grants or recruitment officer. The motion for the vote was seconded by Cowan. The vote resulted in a tie and failed.

“I seconded because Mike has been here for 20 years,” Cowan said. “He’s made the department what it is.”

“Our responsibility is to a city of four thousand people,” he said. “Not to one man. To give him a position just because he’s been here for a long time is just wrong.”

“All of the men in this department helped build it,” she said. “But no one person builds it by himself and Mike would agree with that. But this is not about a man, it’s about a position, it’s about doing what we were elected to do.”

With no agreement in sight, all on the council except for Bradley voted to adjourn the meeting, though public comments were still open. One Argo resident voiced his concern about the ongoing dispute in the city’s government.

In other business, the council heard a report from Alldredge gave a report on the Safe Room, saying that he, Massey and Brown had met with Civil Consultants, Inc. to discuss qualifying architects. He said that he hopes qualifications are completed by the next meeting.

The council approved buying a computer to use for gathering information during the 2020 census, which is being conducted by a committee headed by Bradley, Brown, Platts and Argo Police Officer Alan Busler. The computer will be bought for $649 and can still be used by city employees after the census is completed.

Dues to the St. Clair County Mayors Association were paid in the amount of $150. The council also approved sending out bids for solid waste collection.

The next meeting of the Argo City Council will take place at City Hall at 6 p.m.