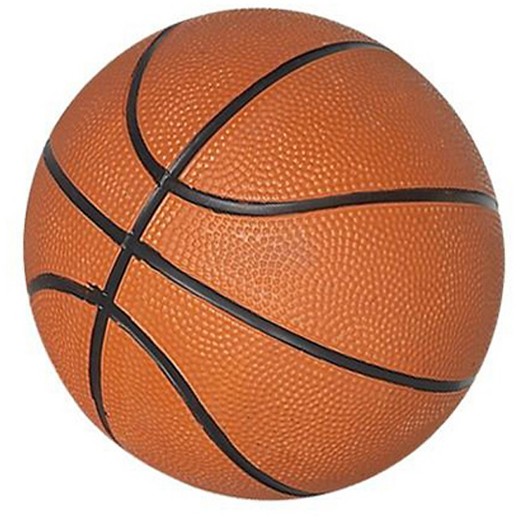 Hewitt needed a strong 4th quarter performance to claim the victory. Grissom stormed back to take a 48-47 lead with just 4:11 left in the game. The Huskies went on a 7-0 run capped by a Morgan Kirk layup to seize control of the game. London Coleman hit some key free throws down the stretch to secure the win.

The game was close at halftime as Hewitt took a 25-22 lead into the locker room. The Huskies increased their lead early in the third quarter as they went on a 13-2 run to open the half. Leah Harrison made a long 3-pointer to cap the run.

Harrison led the Huskies in scoring with 18 points. Coleman added 15 points, Erica Jones scored 12, and Kirk had 11 points. All four players were named to the All-Tournament team after the game. Harrison was named tournament MVP.

The game against Huffman on Thursday will be a rematch of a regular season game between the two teams. Hewitt defeated the Vikings 68-46 on January 13. The winner will advance to the Regional Championship game against either Spain Park or Grissom.