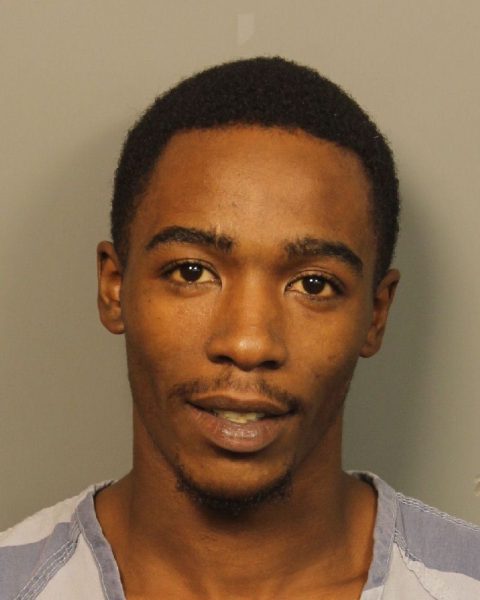 Tonio Givens is in custody and was charged with attempted murder in Docena. Photo from the Jefferson County Sheriff's Office.

DOCENA – The second suspect of a shooting that took place on Feb. 10 has turned himself in to authorities, according to Carol Robinson. The shooting resulted in two women being wounded, though their injuries were not life-threatening. 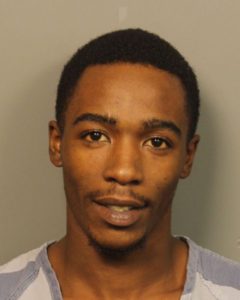 Tonio Givens is in custody and was charged with attempted murder in Docena. Photo from the Jefferson County Sheriff’s Office.

Tonio Givens, 20, was allegedly involved in the shooting with James Sinclair, 21, who was arrested at the scene by deputies from the Jefferson County Sheriff’s Office.

Deputies learned that the shooting was because of a dispute that the two had with the boyfriend of one of the women who were injured.

He was driving through the neighborhood when Givens and Sinclair allegedly began shooting at him, resulting in the man’s girlfriend and another woman in the car being injured.

Sinclair said that they opened fire because they thought that the man was there to harm them. The women were taken to hospitals for treatment.

On Tuesday, Givens was driven to a business on Minor Parkway to surrender to deputies. He was booked at the Jefferson County Jail where he remains on a $150,000 bond.