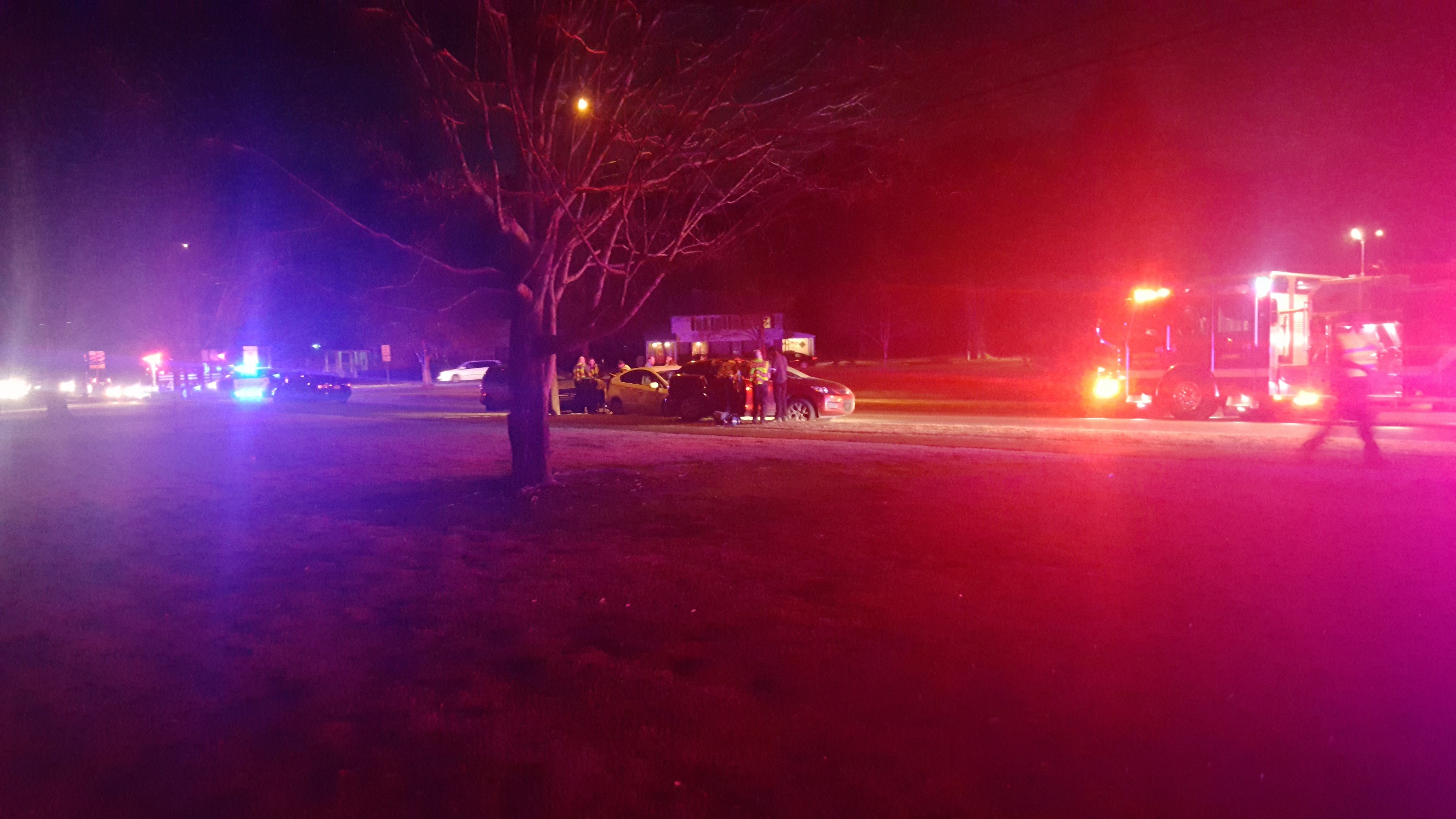 4 vehicle crash on North Chalkville sends one to the hospital

TRUSSVILLE –A crash involving four vehicles on North Chalkville Road at about 6 p.m. on Thursday sent one male to the hospital with non-life threatening injuries. He was transported by Trussville Fire and Rescue personnel. 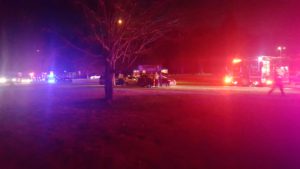 Traffic was re-routed around the area as first responders worked the scene.

Trussville police are continuing to investigate the crash.