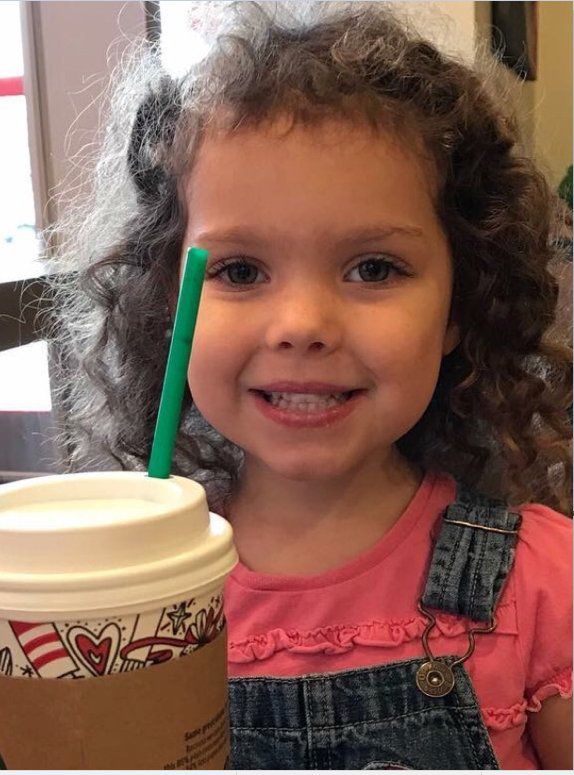 Missing South Carolina girl found safe in Alabama, to be taken back to parents

From The Trussville Tribunes staff reports

A little girl who went missing on Tuesday from her home in Charleston, S.C. was recently found in Alabama more than 24 hours after she went missing, according to a report by Carol Robinson. The abductor, Thomas Lawton Evans, was taken into custody by police and charged with kidnapping. 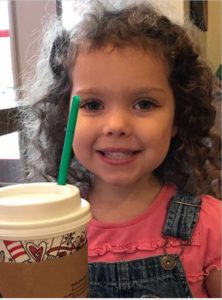 On Tuesday, Heidi Todd, 4, went missing after her mother was found with multiple injuries. She had been assaulted allegedly by Evans, who is now accused of kidnapping the little girl. The mother was later found and taken to a hospital to be treated.

A large search was undertaken to find Heidi Todd.

Recently, the two were found near railroad tracks by Norfolk Southern workers in Riverside, AL. The workers found a man – later determined to be Evans – asleep in the car with a small girl in the passenger seat.

The workers notified the police, who arrived and approached the man.

The man got out of the car when police asked him and requested that they take the girl. He then went back inside the car and fled, leading to a chase.

He was eventually caught at the Mississippi line with assistance by the Alabama Law Enforcement Agency and agents from the FBI in Birmingham.

Evans was found to have a criminal record, including a robbery conviction.

Heidi Todd’s father is expected to come and get her.