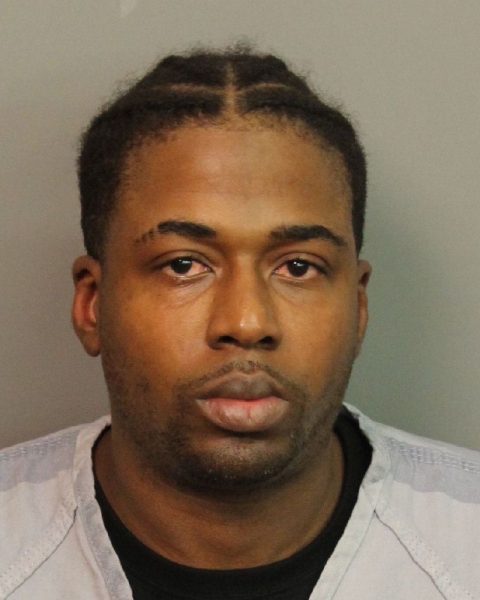 BIRMINGHAM – Officers from the Jefferson County Sheriff’s Department have arrested and charged a Birmingham man with drug trafficking after an investigation into illegal distribution of narcotics in northeast Jefferson County.

Hydrocodone, Ecstasy, Alprazolam, marijuana, and cocaine, as well as seven handguns were discovered at the residence.

Roscoe is being held at the Jefferson County Jail on a $109,600 bond. The case will be referred to Alcohol Tobacco and Firearms for possible gun charges.