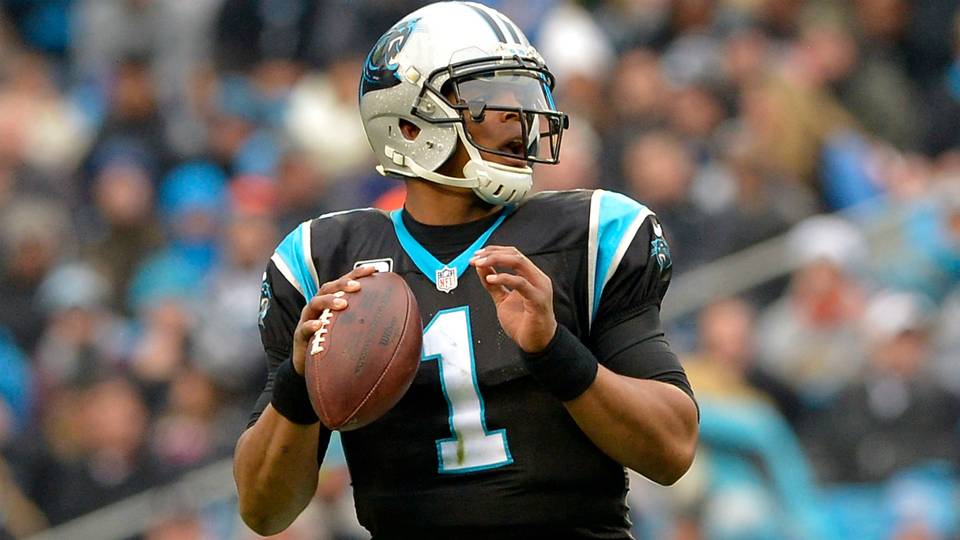 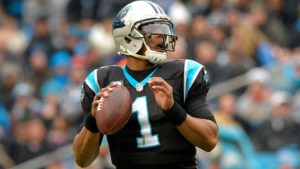 It will be an Alabama vs. Georgia showdown. Westlake of Atlanta will face Sidney Lanier of Montgomery in the opener at 2 p.m. EDT. Clay will follow against Griffin High at 5 p.m. and Central of Phenix City will close out with a game against Mays of Atlanta at 8 p.m.

Coach Drew Gilmer’s team will also host Niceville, Fla., on Sept. 7. The Eagles went 6-4 last season, falling in the first round of the Florida state playoffs. The Cougars played Niceville at Hoover in 2014, beating the Eagles 44-23 before the ESPNU cameras in Ty Pigrome’s national coming out party. That is a one-year engagement.

But the Cougars’ trip to Atlanta is a two-year deal.

“It’s going to be fun,” Gilmer said. “It’s going to be exciting for our kids. Anything with Cam Newton’s name on it is big for the kids. It helps us being a two-year deal, and they’ll cover the travel expenses and that kind of stuff and it’s fun to do something a little bit different.”

The Cougars, 11-3 last season, were set to open with Central of Phenix City, but when the opportunity came to play in the Atlanta game, Gilmer suggested that Central might like to participate also.

Griffin, which is in the Atlanta metro area but farther south in Spalding County, went 9-2 in 2017, losing in the opening round of the Georgia state playoffs. The Bears have produced a handful of NFL players, including Newton’s former Panthers teammate Sherrod Martin, who played at Troy. Others include members of the Clemons family — Chris Clemons, Nic Clemons, Charlie Clemons — Willie Gault, Jessie Tuggle, Bobby Rainey, Ben Talley and NFL Hall of Famer Rayfield Wright, who played for the Dallas Cowboys.

Other notables – famous and infamous – include June Shannon (Honey Boo Boo’s mom);  and a couple with Alabama ties – John J. Eagan, who co-founded ACIPCO; and Sidney Lanier, the poet who spent many years in Alabama, and for whom Sidney Lanier High in Montgomery is named, lived in Griffin for many years.

The games with Griffin and Niceville complete a challenging 2018 schedule for the Cougars.

After opening with Griffin, the Cougars will travel to Class 7A James Clemens, host Niceville and then move into region play at Class 6A champion Pinson Valley and at Gardendale.

After an open date, the Cougars host Shades Valley in a non-region game, then travel to Pell City for a region game. The Cougars close out with home games against region foes Oxford and Huffman before the regular-season finale at home with Class 7A Gadsden City.

The Cougars will travel to Thompson for the spring game on May 19. The Warriors’ new stadium made be ready by then.

“We going to try to play eighth-grade, ninth-grade, JV and varsity all on that Saturday,” Gilmer said.