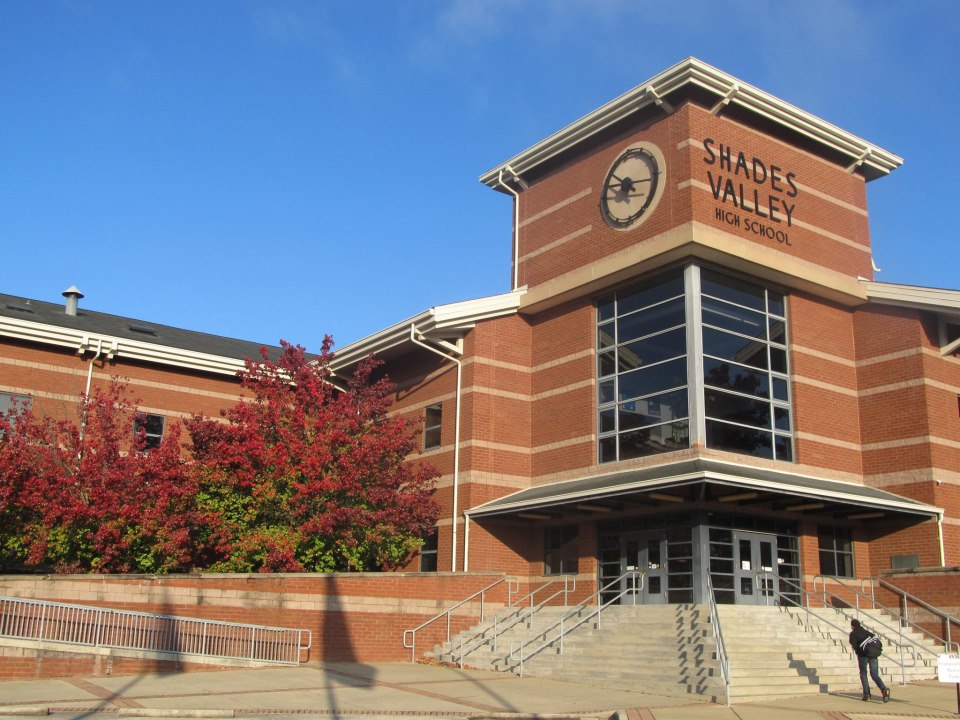 IRONDALE –According to the Jefferson County Board of Education, the sheriff’s office has identified a juvenile who made an alleged threat directed at Shades Valley High School.

Rumors of a threat began to circulate on Sunday.

JEFCOED spokesperson Whitlee Lusk issued a statement Sunday acknowledging that school officials had been made aware that a Snapchat screenshot is circulating about a possible threat to Shades Valley High School.

On Monday, deputies had identified the source of the comments, according to Lusk.

“The Jefferson County Sheriff’s Department has concluded their investigation involving a claim of a student which allegedly threatened Shades Valley High School,” Lusk said in a statement issued Monday. “As of today, that investigation was concluded with the identification of a juvenile who made an alleged threat in front of another student. The Jefferson County Sheriff’s Department has identified this student and taken the proper actions necessary.”

Lusk said as an added precaution, the Jefferson County Board of Education wants parents to know the school system is making every effort to ensure that all of their schools uphold the expected safety standards that exist for the well-being of all children.

Schools were closed on Monday in observance of Presidents Day, but classes will resume on Tuesday. Lusk said extra security will be in place.

“In an effort to be proactive, extra School Resource Officers will be assigned to the Shades Valley Feeder Pattern, including, Shades Valley High School, JCIB Irondale Campus, Irondale Middle School, Irondale Community School, Gresham Elementary School, and Grantswood Community School,” Lusk said. “We would like to stress that the safety of our students and staff is of the utmost importance. We appreciate everyone who helped to make us aware of this situation and we assure you that we are taking every precaution possible to provide a safe learning environment for all.”