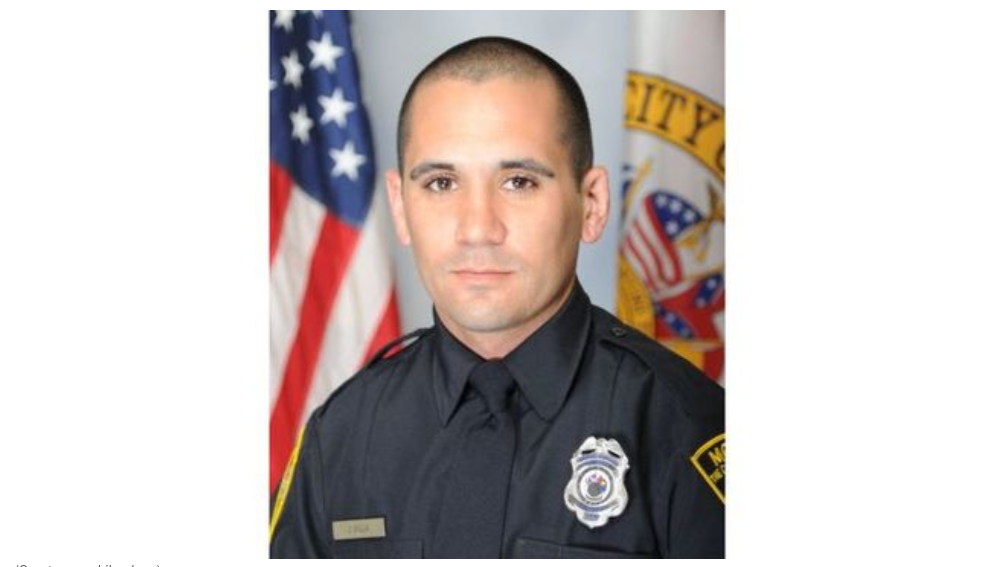 MOBILE –A police officer in Mobile was shot and killed overnight, according to WKRG.

According to the report, the shooting occurred in the Avondale Court and Crawford Lane area.

Mobile Police Chief Lawrence Battiste identified the Mobile police officer as Justin Billa who was rushed to the University of South Alabama medical where he died following the shooting.

The suspect  identified the suspect as Robert Hollie is also dead.

The shooting occurred as the SWAT team was on the scene of a man who had barricaded himself in a home. The police action is thought to have been in connection to a case in which a woman had recently been found dead.