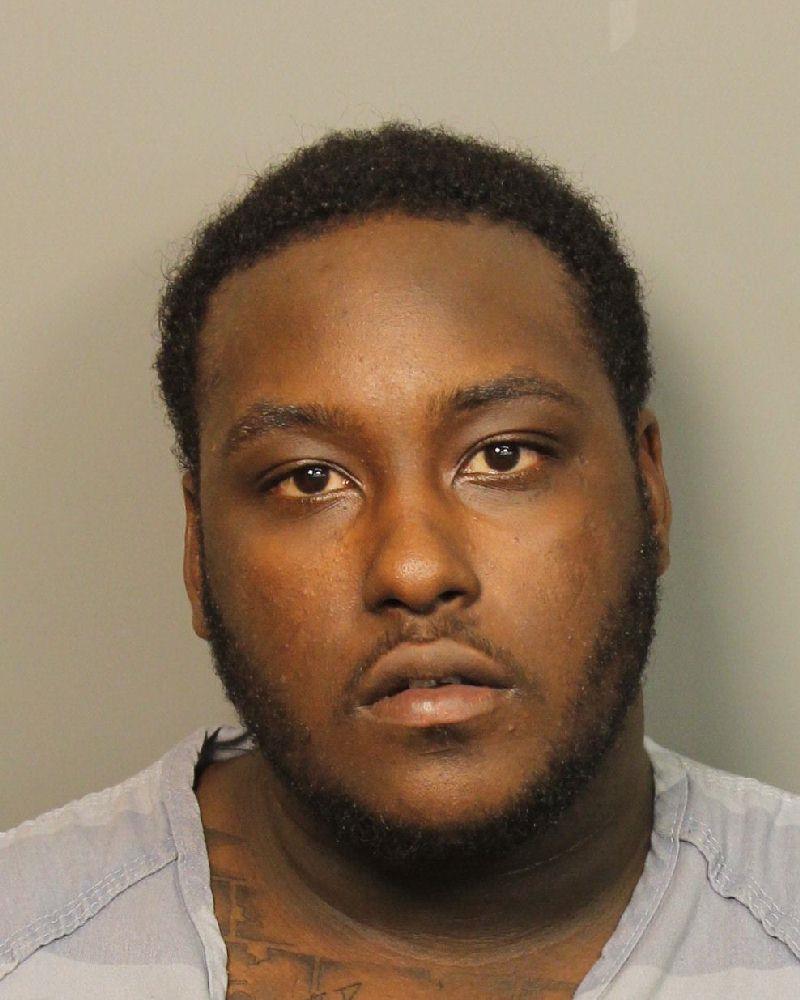 FAIRFIELD — A third suspect has been charged in an incident that took place on Feb. 15 in which a mall manager was killed in the crossfire of a gang shootout, according to Carol Robinson. Several suspects were apprehended by police on that day while others remained at large.

The man who was killed in the crossfire was identified as Anthony “Tony” Albergiri, 59.

Today Anthony Treshun Johnson, 20, was charged with capital murder by Fairfield police. In addition to the murder charges, he has charges of attempting to elude police officers. He also has charges for past offenses, including drugs and drug paraphernalia possession.

Rashaan Cepadio Brown, 20, and Ronald Dewayne Weaver, 24, were charged with the murder recently. They, along with Johnson, remain at the Jefferson County Jail without bond.