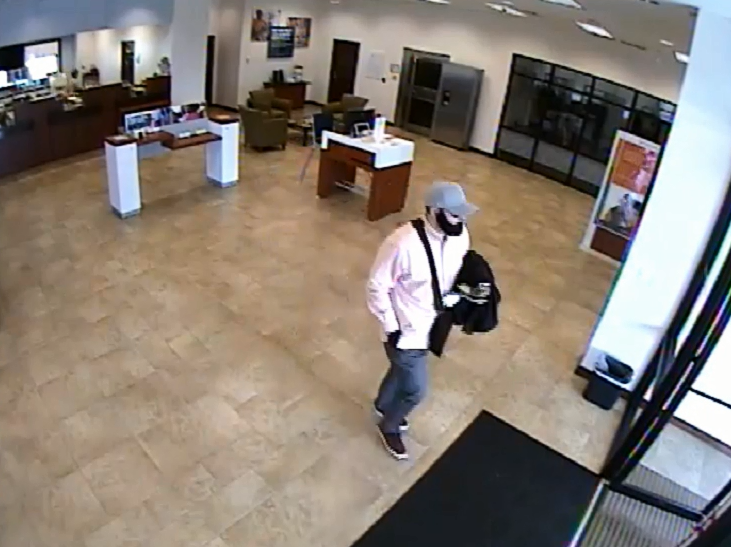 TRUSSVILLE –Trussville police are on the scene of a bank robbery at the PNC bank near Target on U.S. Highway 11, Sergeant Michael Bruce said. 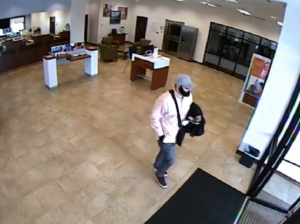 The robbery occurred at about 3 p.m. on Thursday. The robber is said to have handed a note for money to a teller. The suspect did not display a weapon.

There were no injuries during the incident, said Trussville Police Detective Mike Bruce, who also said that the suspect is a white male who fled the scene in what was described by as a late model silver sedan.

A man matching the description was seen at the outside of a PNC Bank in Pell City after the robbery in Trussville. According to Pell City Police Chief Paul Erwin, the man was standing outside of the building before he decided to leave.

Workers at the bank became suspicious and called police. Erwin said that the man was wearing a fake beard.

According to the FBI, he was also wearing red laced high top shoes, maroon duffle bag, and a grey shirt. He fled the scene in a silver Hyundai Elantra with Alabama tags.

Paul Daymond , a spokesman for the Birmingham FBI, said that the suspect of today’s robbery in Trussville may be connected to a robbery of a bank in Montgomery in Jan. 5 and a bank in Tuscaloosa on Feb. 5. Both buildings were PNC banks, he said.

This story is breaking and additional updates will be provided as more information becomes available. Please check back for more details.

See below for a gallery of pictures from surveillance footage from Trussville and Pell City. The gallery also includes pictures from the Tuscaloosa Police Department of the Feb. 5 robbery: 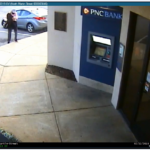 The suspect appeared at a PNC Bank in Pell City today before fleeing the scene. Photo via the Birmingham FBI. 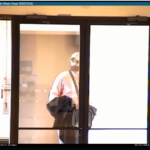 The suspect at the Pell City PNC Bank. Photo via the Birmingham FBI. 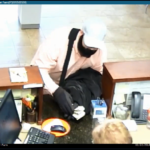 The suspect of today’s robbery at the teller’s desk. Photo via the Birmingham FBI. 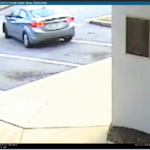 The suspect’s car. Photo via the Birmingham FBI. 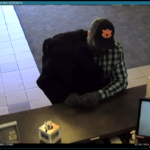 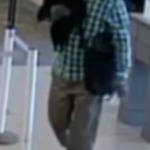 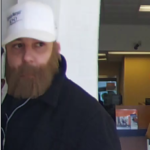