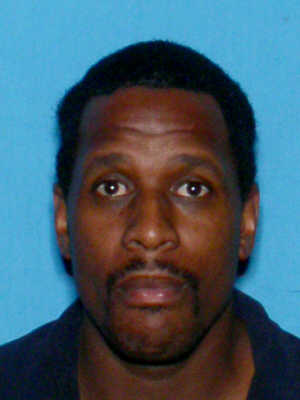 BIRMINGHAM – The Jefferson County Coroner/Medical Examiner’s Office is asking the public for help in finding the family of a man who was recently found dead behind a Chevron gas station in Birmingham. 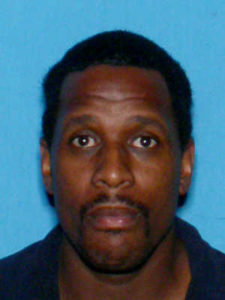 Darrell Keith Daniels, 46, was found on Feb. 20 lying in a grass embankment near the roadway of the 5200 block of Avenue O. According to the coroner, Daniels was homeless and living in the southwest area of Birmingham before he died.

He was found by officers from the Birmingham Police Department with an apparent stab wound in the leg and was pronounced dead on the scene by medics from Birmingham Fire and Rescue.

Now the coroner’s office is searching for the deceased’s family. According to the coroner, Daniels’ immediate family formerly lived at the 1700 block of Jefferson Avenue Southwest in Birmingham but it is believed that most of them have passed away, though there may possibly be extended family in the city.