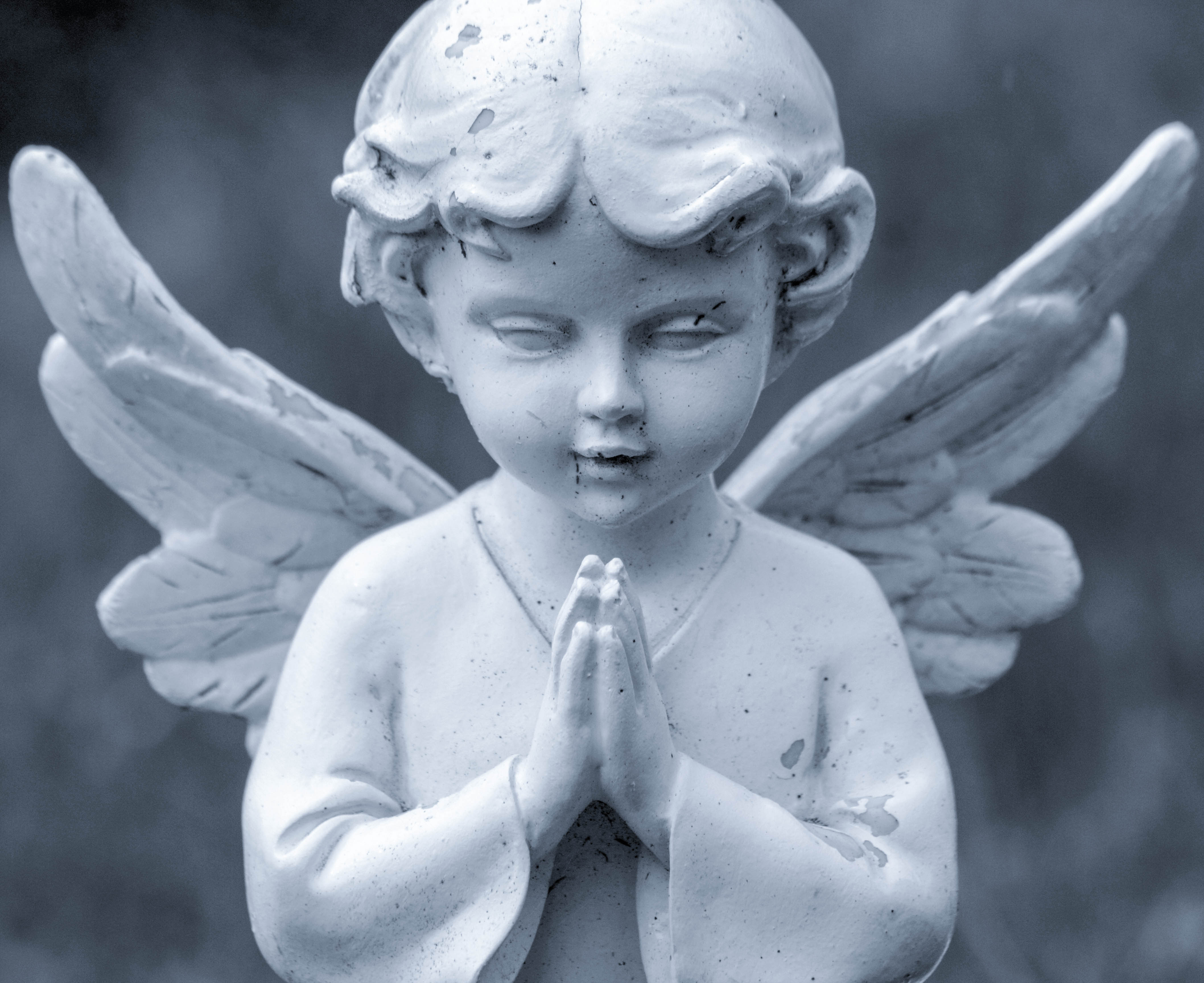 He was a member of Spring Valley Baptist Church. He was a Circulation Manager for the Birmingham News in the Birmingham  Eastern area for over 40 years, was a co-owner of Shirley’s Florist and also was a tax accountant.