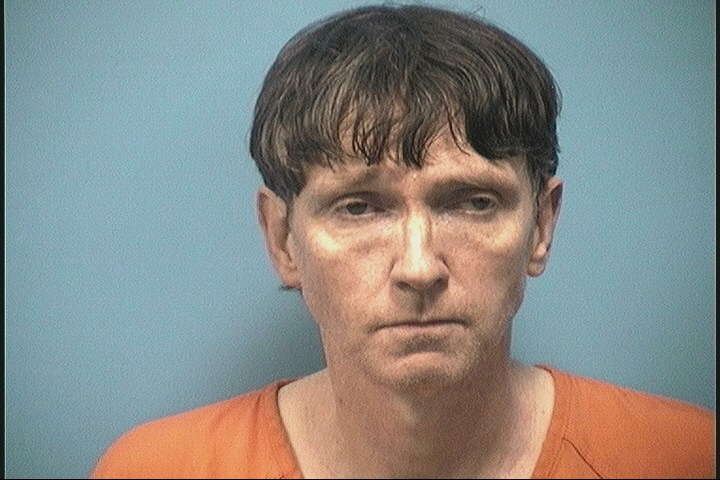 SHELBY COUNTY – A man who once worked as a part-time veterinarian at an animal clinic in Trussville has been arrested and charged with felony child pornography, according to the Alabaster Reporter. He had prior charges related to drug offenses.

David Ray Wallace, 46, faces charges after he was arrested on Jan. 22 for participating in a fentanyl trafficking ring. Since that incident he is no longer working at the animal clinic in Trussville.

According to the report, Wallace, who is a resident of Alabaster, was booked yesterday at the Shelby County Jail on a $150,000 bond at the request of the county’s district attorney.