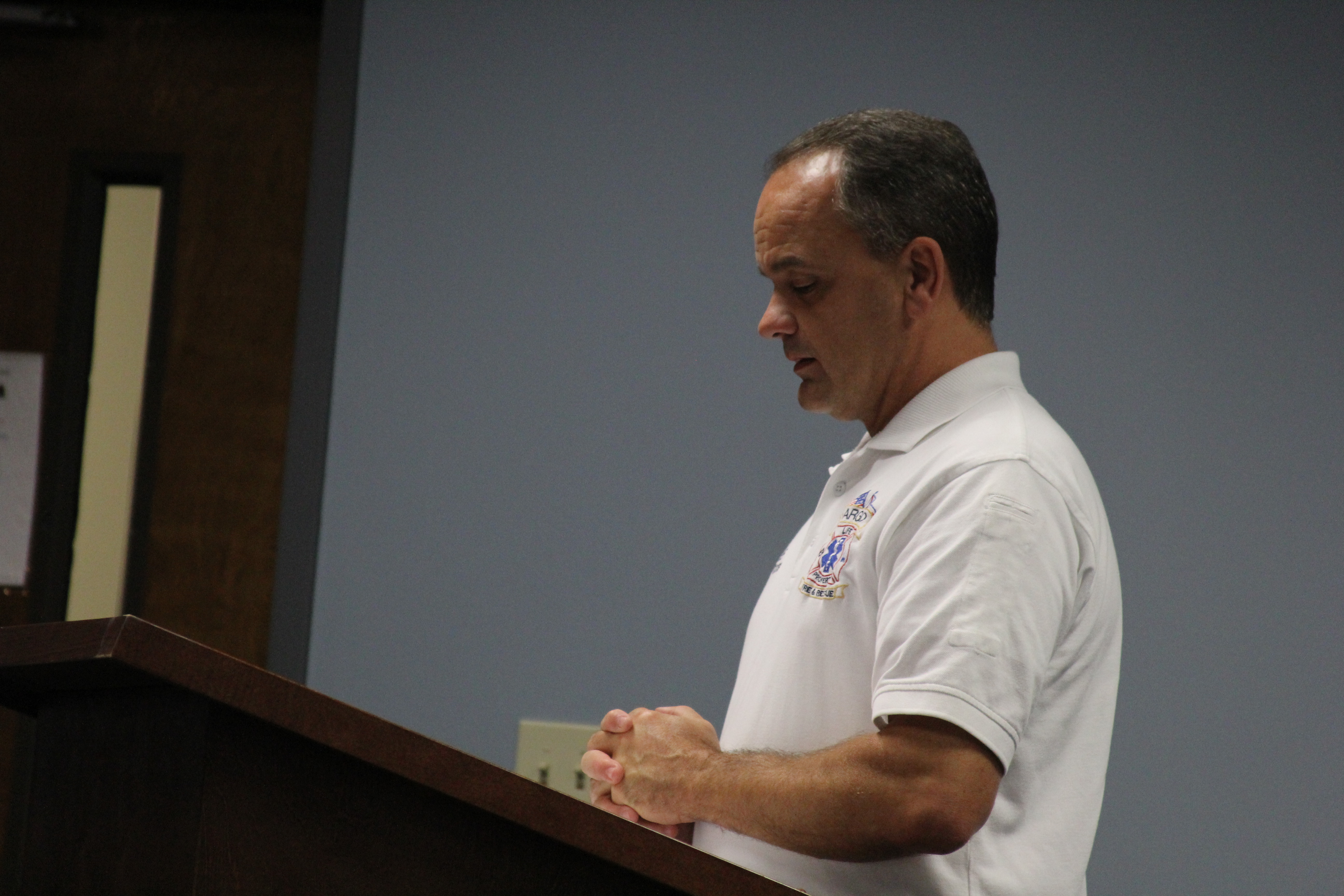 ARGO –The long-running saga of Argo fire chief Mike Platts may be close to coming to an end, according to separate sources familiar with the situation. Platts’ status has led to tension and heated exchanges in city council meetings.

Those sources told the Tribune in separate interviews that Platt had submitted his resignation to Argo mayor Betty Bradley last week. Bradley did not confirm the resignation.

“I would prefer not to release a statement until after the council meeting on Monday,” Bradley said.

In July of 2017, Platts, who had been the Argo chief for 16 years, gave notice to the city that he had accepted a full-time position at another fire department, but also requested that the council consider allowing him to stay on part-time as fire chief at the Argo Fire Station.

“I was offered another job and I went ahead and took the job. It’s another fire department job,” Platts said.

“Our first obligation is to the public,” Mayor Bradley said at the time. “We have to make sure that they are covered and that the city is covered. That we’re not going to have any problems with getting our paramedics or getting somebody out if there’s an emergency. Our first responsibility is to the public.”

Later in July, the council voted to reclassify the fire chief position to part time for six months and allow Platts to remain in the position.

At the end of the six month period, in January of 2018, a special called council meeting to discuss Platts’ situation was canceled due to a lack of a quorum when city councilors Corky Massey, Ronnie Bowman and Ann Cowan failed to show up for the meeting.

Earlier this month, the fire chief’s position reverted to full time when the council could not reach an agreement on his status during a rambling four hour meeting.

In that meeting, Bradley read aloud an email by a candidate who applied to the position of fire chief but requested that his name be withdrawn, saying that he was “no longer interested in the position” but expressed gratitude for the opportunity.