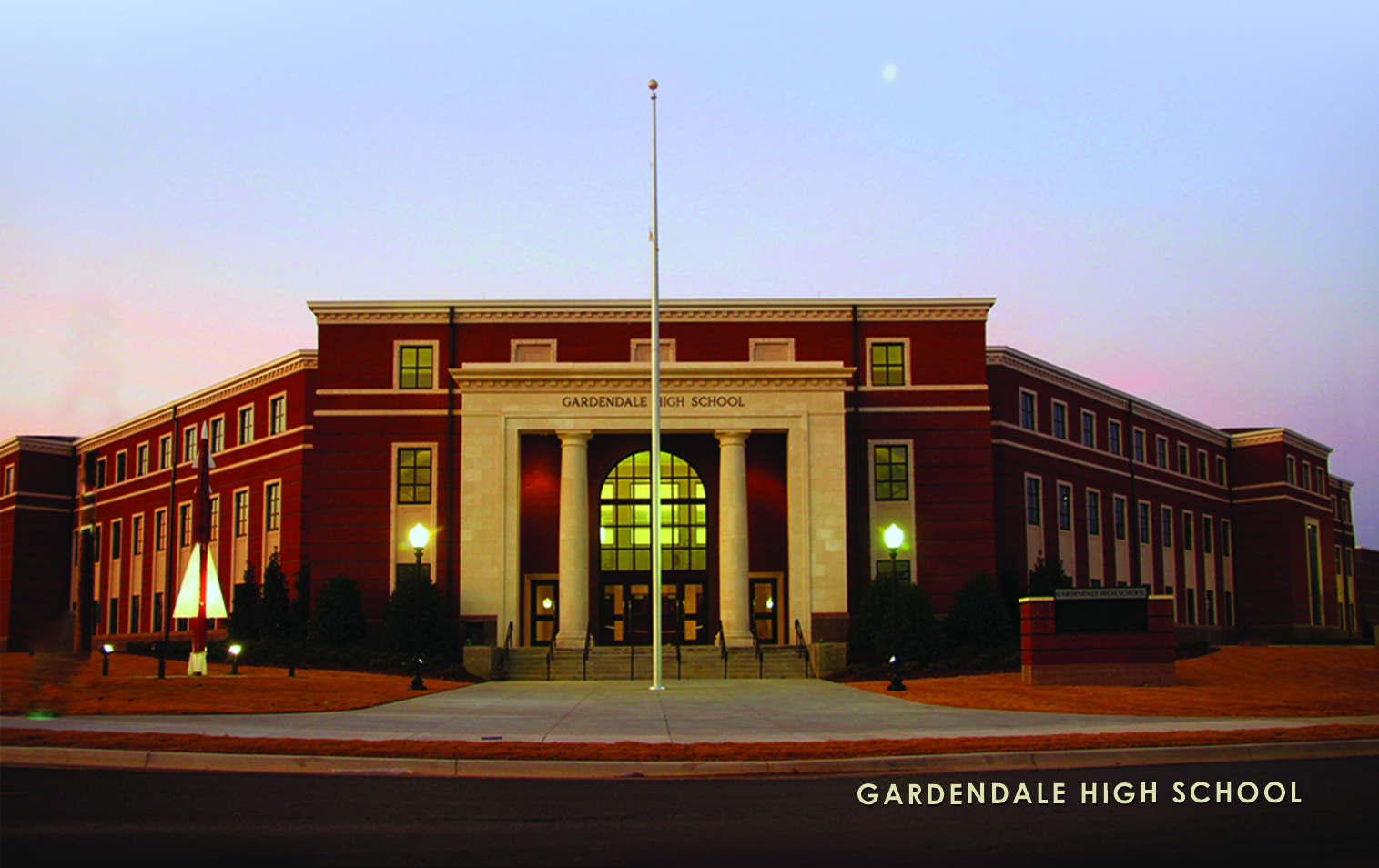 GARDENDALE –In a letter to the Jefferson County Board of Education, Gardendale announced that the city will no longer pursue a separate school system and will not appeal recent court decisions. 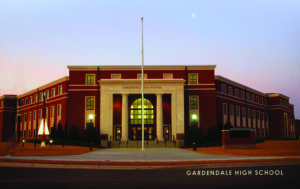 Though Gardendale officials had originally pledged to fight a ruling by the U.S. Court of Appeals for the 11th Circuit that denied the cuurent plan for separation, Wednesday’s letter said the matter would be dropped and the schools will remain a part of JEFCOED.

The dispute between the newly formed Gardendale Board of Education, the Jefferson County BOE, and the NAACP arose over payment for the new Gardendale High School building and claims of racism.

In the letter, Gardendale officials pledged to continue to support the local schools as they remain under the control of JEFCOED.