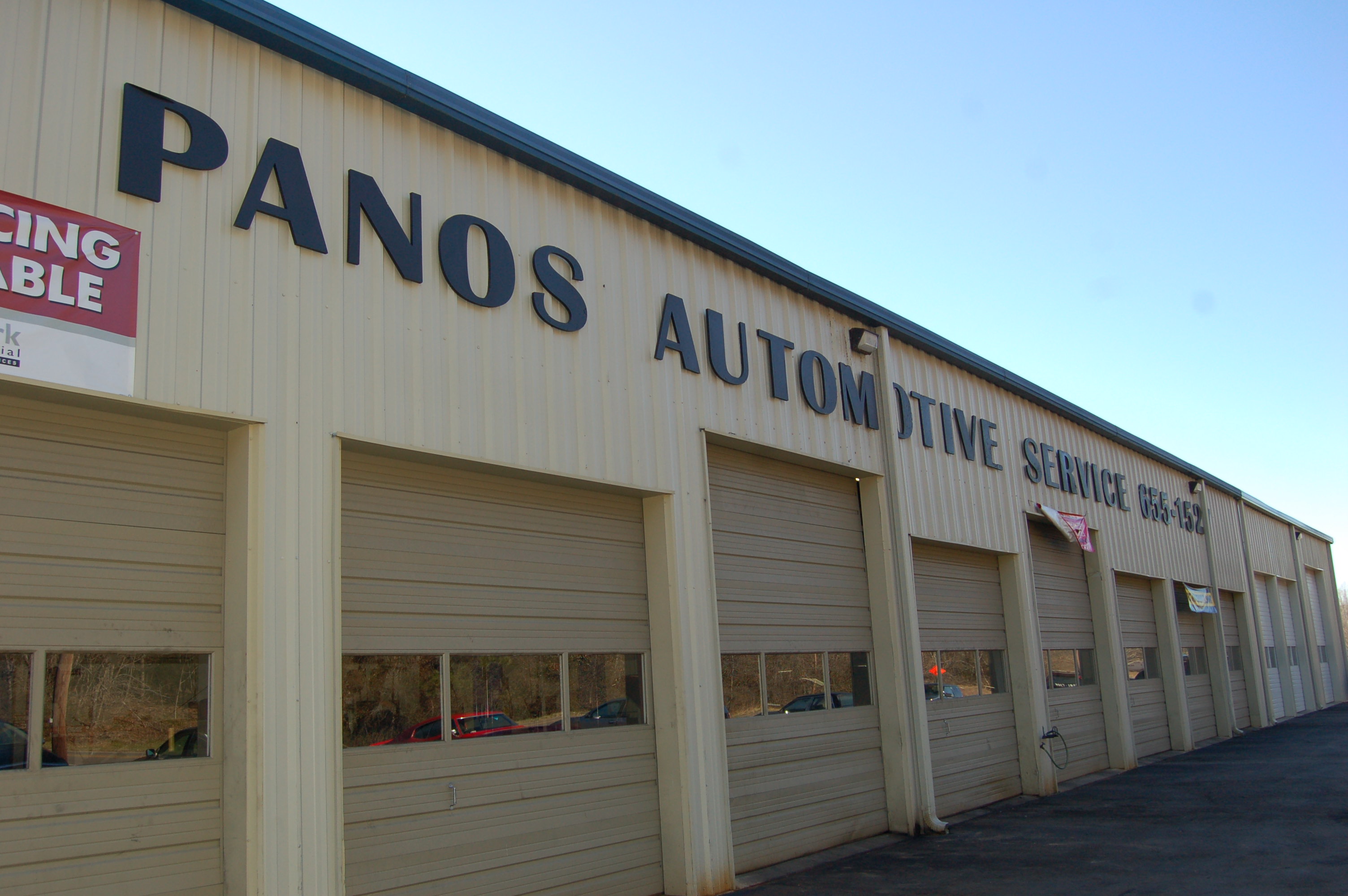 TRUSSVILLE – He’s been in the business for 35 years. But Johnny Panos began selling car parts after high school before he bought the building that would become Panos Automotive Service and grew it into a thriving repair shop that prides itself on building relationships with the community. 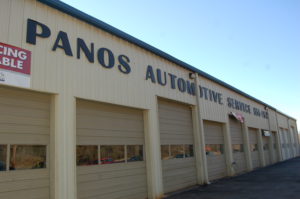 It all started in Roebuck when Panos owned a parts store there. After some time, he began to transition from parts to car repairs. But when the landlord decided to sell the building, Panos decided to move the business to his hometown of Trussville where he and his wife have raised a family of three children. Panos Automotive has been in Trussville for 15 years, he said. He runs it with his son, Brian.

“Business has slowly increased over the years since we’ve been here,” Johnny Panos said. “We’ve expanded. We added on to the building a couple of years ago, added three extra bays. The crew is comprised of five mechanics that Panos said have been there for no less than 15 years, with some of them being there for as long as 20.

Panos services domestic cars as well as foreign cars such as those manufactured by Mercedes and BMW, which Brian Panos said is trickier to repair due to the inclusion of electronics and requiring special tools to fix them. He said that other car repair businesses tend to stay away from foreign cars for these reasons.

Johnny Panos said that what makes his business unique is the inclusion of custom exhaust and loaner cars, which he said is offered by few others in the area. Another characteristic of the business is its convenient location along the highway. Brian Panos said that it is common for people to come by the building for services as they travel to and from work.

Although most customers are from Trussville, Panos receives people from all over the surrounding areas, including Center Point, Pinson, Springville and Leeds.

“They’re the best customers in the world,” he said. “We have customers that have been coming for 30 years. They came with us from Roebuck.

Though the days get busy and they have a lot to work with, Brian Panos seems satisfied helping his father run a family-owned business.

“It’s a good place to work,” he said. “Everybody makes good money. A lot of really good, loyal customers that come. It’s always fun when they come in and we share our life stories. We’ve got a lot of good customers coming in.”