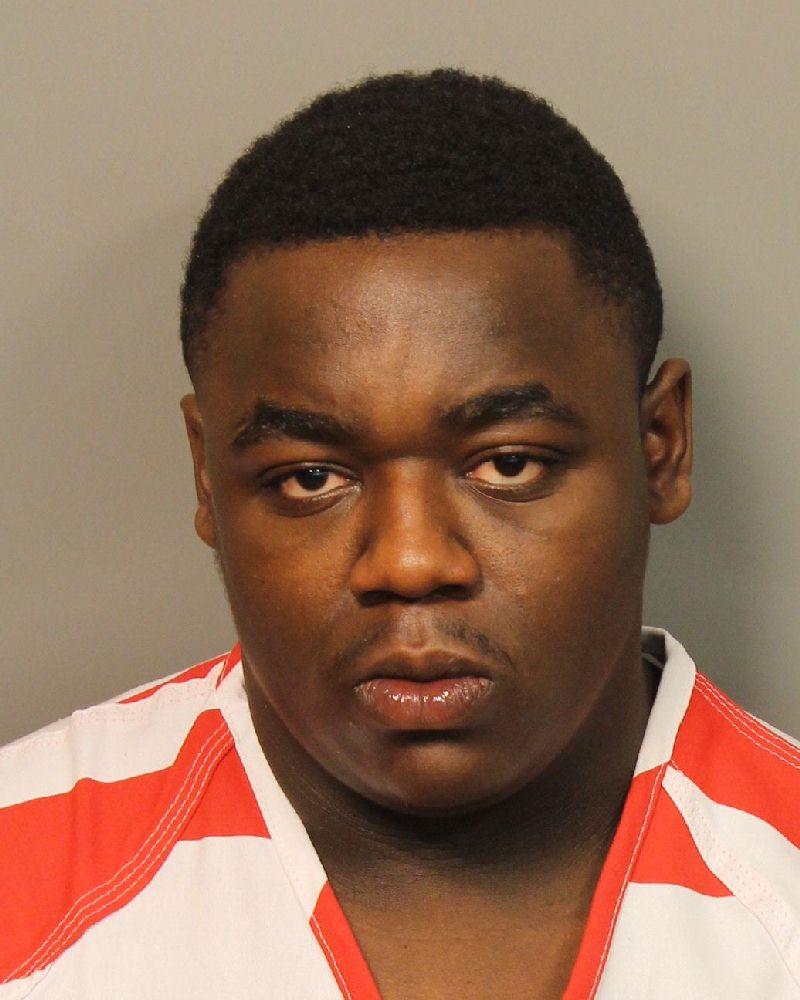 Arrest made in shooting incident at Center Point Store

CENTER POINT — An arrest has been made after a shooting incident at a store in Center Point left two people injured by flying glass, according to the Jefferson County Sheriff’s Office. 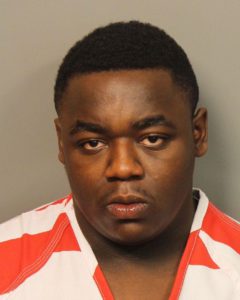 On Feb. 27 after 5 p.m., a car pulled into the lot of a drugstore at the 2300 block of Center Point Parkway where gunfire was exchanged. Deputies learned that when the victim pulled into the lot there were gunshots fired from another car in the area.

Though no one was shot, an adult male and adult female were injured by flying glass.

The suspect car left before deputies arrived at the scene. However, the car was stopped shortly after leaving by a deputy along 23rd Ave. NW. The occupants were arrested and questioned.

The driver Montavius Spearman, 19, of Center Point, was allegedly the one who began firing at the victim’s car. Police learned that he had a feud with one of the passengers in the car that was shot at.