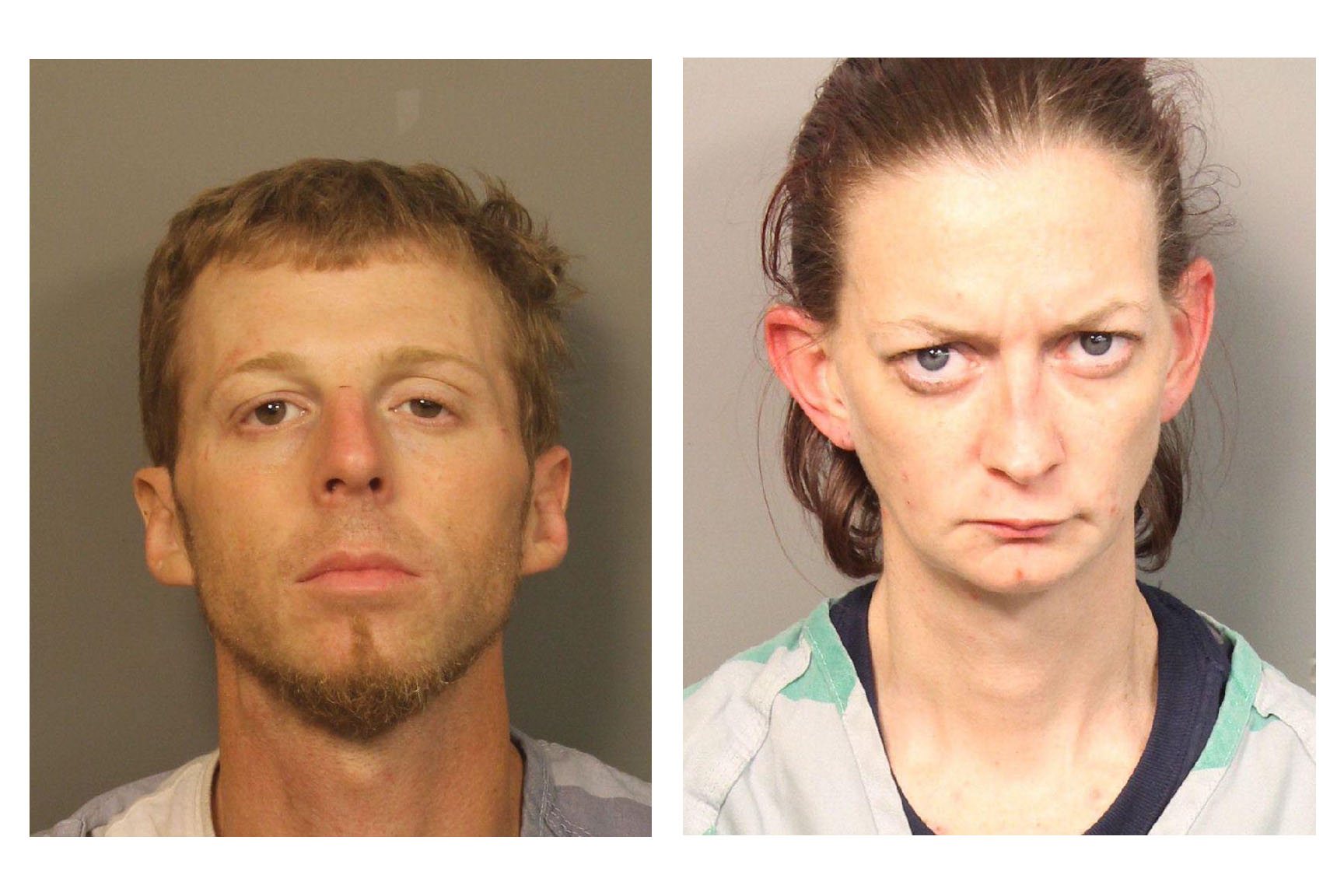 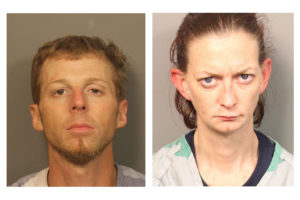 Lauren Foust, 33, of Hueytown is accused of trying to smuggle drugs during a court appearance of her boyfriend, Joshua Ray, 36, of Dora, on March 6. According to the sheriff’s office, she came to a courtroom where Ray was due to appear with other inmates.

Investigators, acting on a tip from Metro Area Crime Center, surveilled the room where they found that Foust entered and sat the front.

Ray later came to the room with other inmates. He spoke to his attorney and asked if he could go to the restroom. Further surveillance showed undercover investigators that Ray passed before Foust and dropped a folder in front of her.

He bent down to pick it up along with a small package that Foust allegedly taped to the floor.

When she left the room, Foust was detained and questioned. She eventually admitted that she had smuggled a package of drugs to Ray. Investigators then approached Ray and found him attempting to hide the package inside his shoe. Deputies seized the package and found methamphetamine, marijuana, tobacco, a lighter, rolling papers, and two syringe inside.