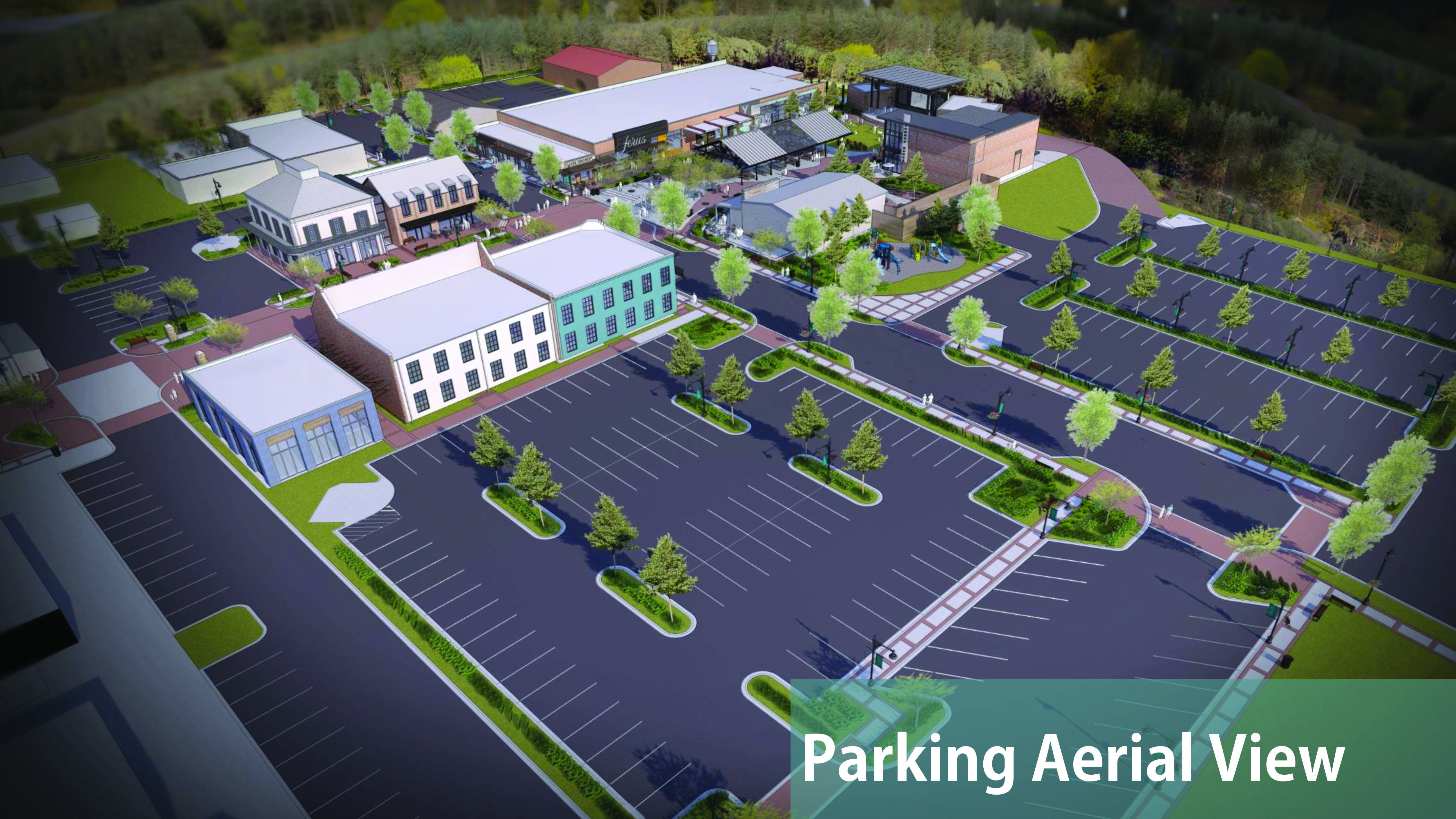 PHOTO GALLERY: Check out the renderings for Downtown Trussville Redevelopment

Last night’s “Let’s Talk Trussville” event drew a crowd of 400 visitors interested in knowing the future of the city’s infrastructure. During the event, architectural renderings were shown of the planned redevelopment of downtown Trussville, including the entertainment district, brewery event space, upgrades to the streets and more.

Check out the gallery below to see the renderings by TurnerBatson architectural firm in Birmingham.