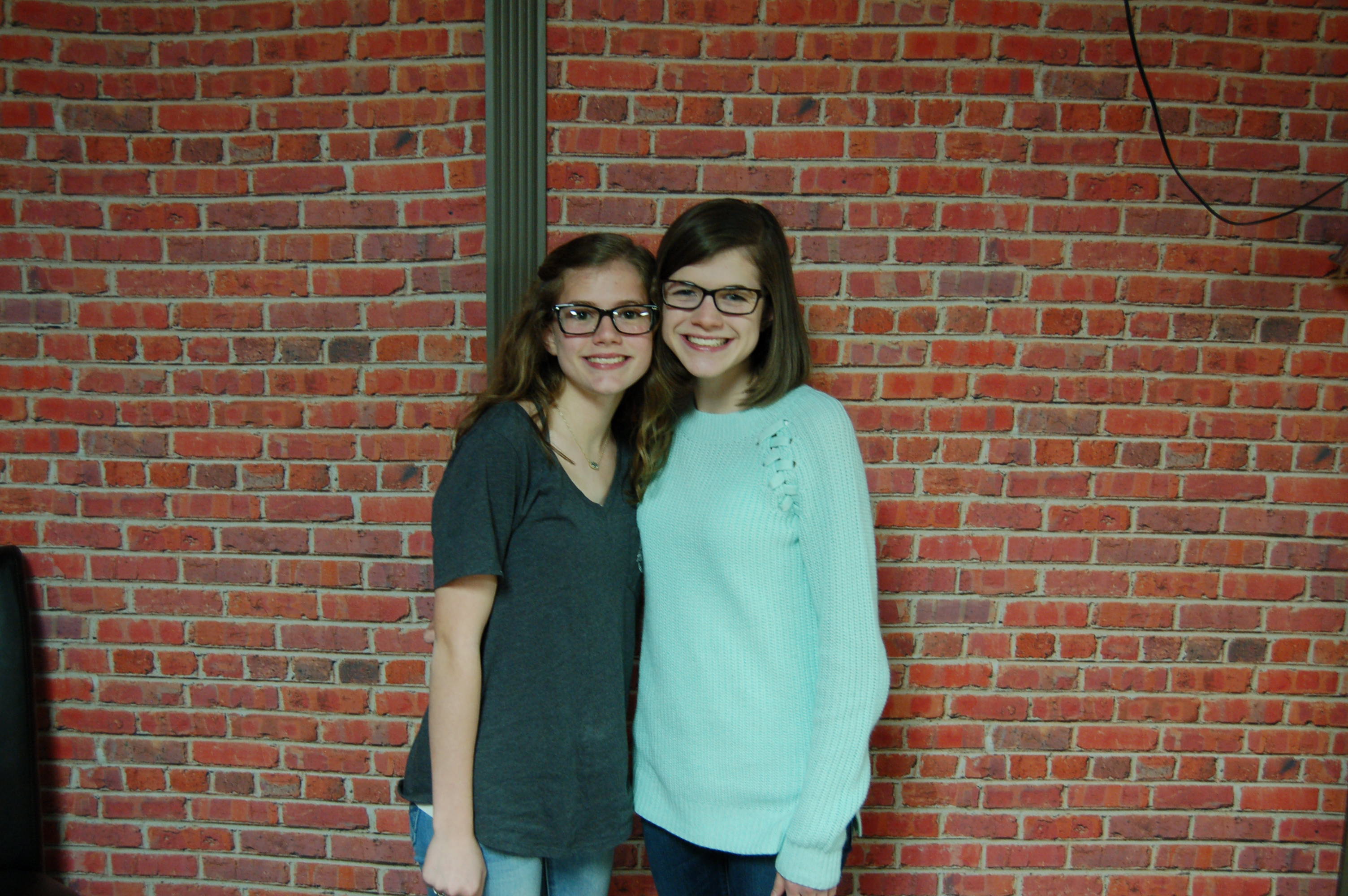 TRUSSVILLE – Being a child in a military family is not the easiest thing in the world. Ashlan Cantrell, 16, and her sister, Emmilee Cantrell, 15, would know because they are military children themselves, which is why they are active members of the Alabama National Guard Youth Council, one of many different other councils throughout the nation. 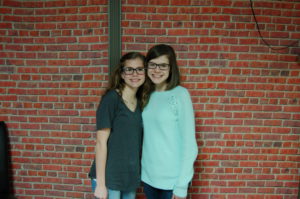 Ashlan, aspiring to be a teacher, and Emmilee, who said she may enter the medical field after high school, are the daughters of an Alabama National Guard staff sergeant currently stationed at the Springville Armory.

They said that part of the purpose of the youth council is to help other children in military families who have a parent deployed overseas or are dealing with other related issues.

“We try to be the voice of them as a whole,” Ashlan Cantrell said. “So, we have to make it a big deal about getting the word out, especially about military childhood because it’s very important.”

One of the difficulties of being in a military family, the sisters said, is moving from place to place as some parents transfer to different bases. Another is having a parent who is out on deployment in other parts of the world. The separation can sometimes be difficult for children.

“When their dad or mom is deployed, we go and someone’s there to talk to them about it,” said Emmilee. “We know how it is and how we got through it.”

The sisters’ father was on full deployment twice, the first being when they were younger. Ashlan recalled how having their father out on deployment began to affect them as they got older, knowing that he would be away for quite some time.

“As we got older we were told that he’d have to be deployed and to prepare ourselves,” said Ashlan Cantrell. “And it just changes from when you’re younger to when your older, especially when your parent is overseas risking their life.”

In other cases, according to the National Child Traumatic Stress Network, children have to deal with deaths in the family from combat or parents who have PTSD if they have had to experience warfare. Thankfully, Ashlan and Emmilee Cantrell have never had to deal with this.

The sisters and the other members of the youth council are supporters for Month of the Military Child, which aims to recognize military children and their families. April is the designated month for this time.

In fact, all of the members of the council will travel to meet with Alabama Governor Kay Ivey, who will be signing a proclamation to make April Month of the Military Child in the state.

“It feels amazing because I’ve never met anybody that important before,” Ashlan said. “It’ll be a cool experience.”

“It’s a little nerve-wracking,” Emmilee said with a laugh.

Ashlan and Emmilee said that the council is currently working on raising funds with Marco’s Pizza in Trussville for Three Hots and a Cot, a charitable organization dedicated to helping veterans in need.

“For Month of the Military Child, we wanted to bring something good out of it and give back to the veterans,” Ashlan said.

For more information on Month of the Military Child, see militarybenefits.info for a history and events related to this month.