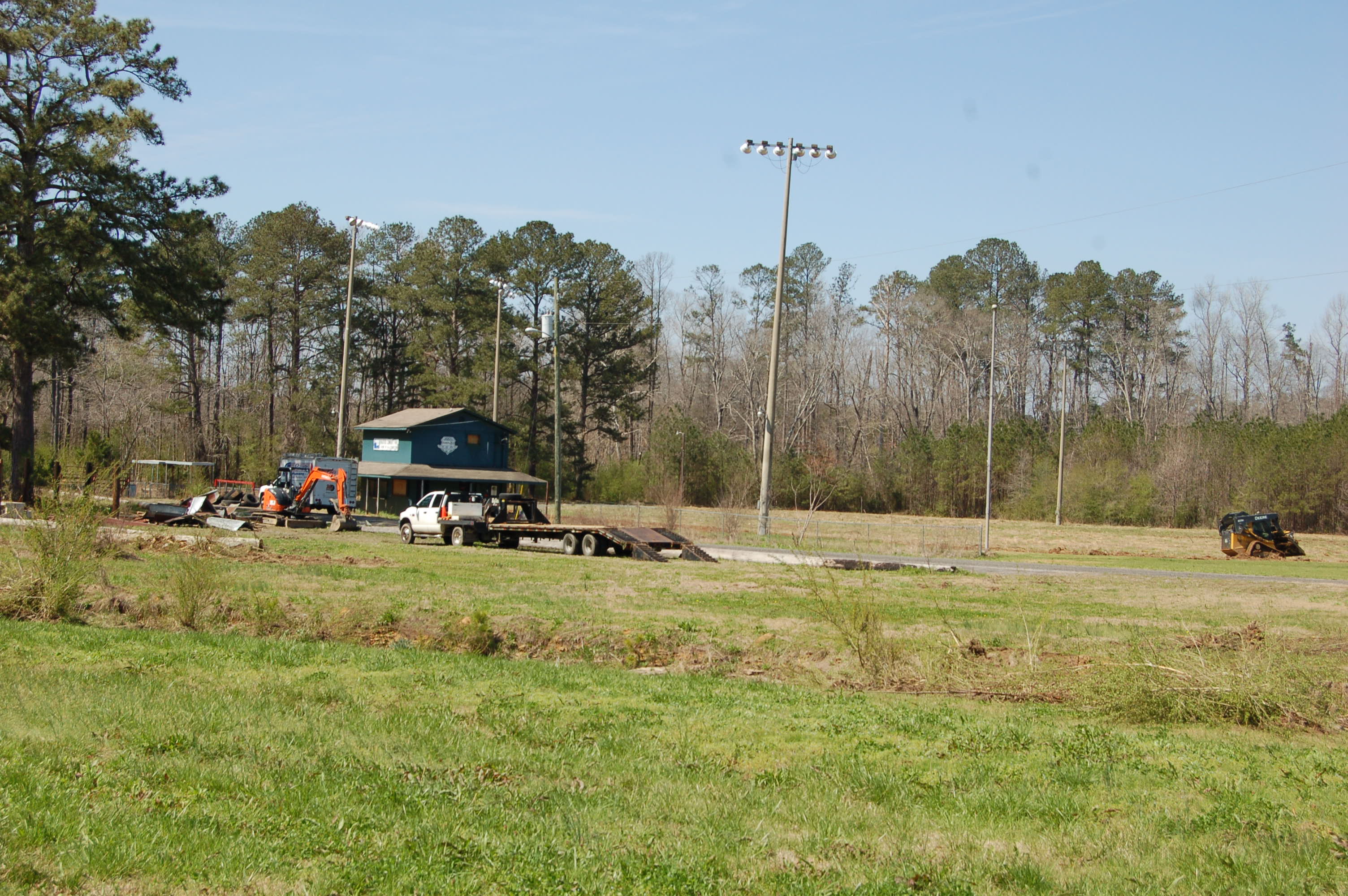 Bradford Park is undergoing renovations to be used by the city as a soccer complex. Photo by Nathan Prewett.

PINSON — Pinson’s city government recently announced that the Jefferson County Commission has authorized the use of Bradford Park to be used as a soccer complex. 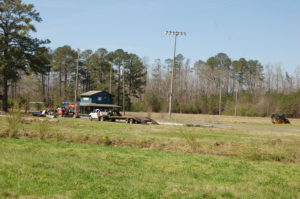 Bradford Park is undergoing renovations to be used by the city as a soccer complex. Photo by Nathan Prewett.

Bradford Park, located at the intersection of Bradford and Bradford-Trafford Roads, is a county-owned property that has a history going back “decades” according to Pinson Mayor Hoyt Sanders.

The park was leased by a soccer association that eventually merged with another and stopped using it altogether.

But the Pinson City Council passed a resolution to request leasing it from the county and restore it as a soccer park. The city has already begun the process of cleaning the area and making repairs. A security system will be installed as well.

Sanders said that he hopes the restoration will be completed by Fall this year.

“I’m very excited about it,” he said. “The county put great infrastructure into it 20 years ago with the field and lighting. I’m excited to bring it back to life. I think we’ll have a field and complex that the community can take pride in. I want to thank Joe Knight and the others at the county commission authorizing this. It’s going to be great for the entire community.”