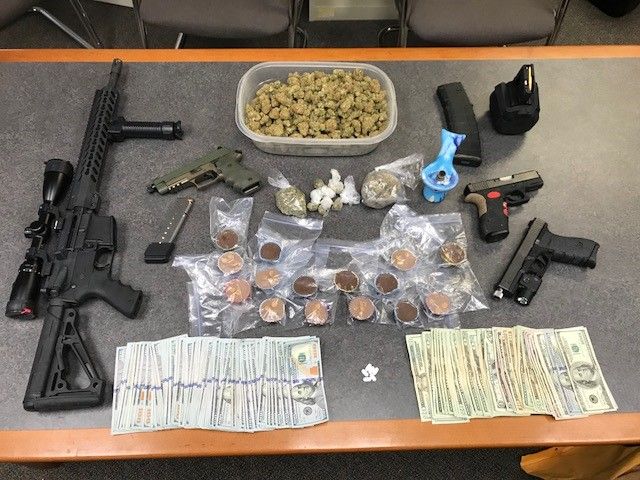 According to the Jefferson County Sheriff’s Office, a 31-year-old Birmingham man was arrested at his Roebuck Plaza home Friday after Sheriff’s Narcotics Investigators executed a search warrant.

As part of an ongoing investigation into the sale and distribution of illegal drugs in northeast Jefferson County Sheriff’s Narcotics Investigators executed a search warrant a home in the 800 block of William Drive near Roebuck.