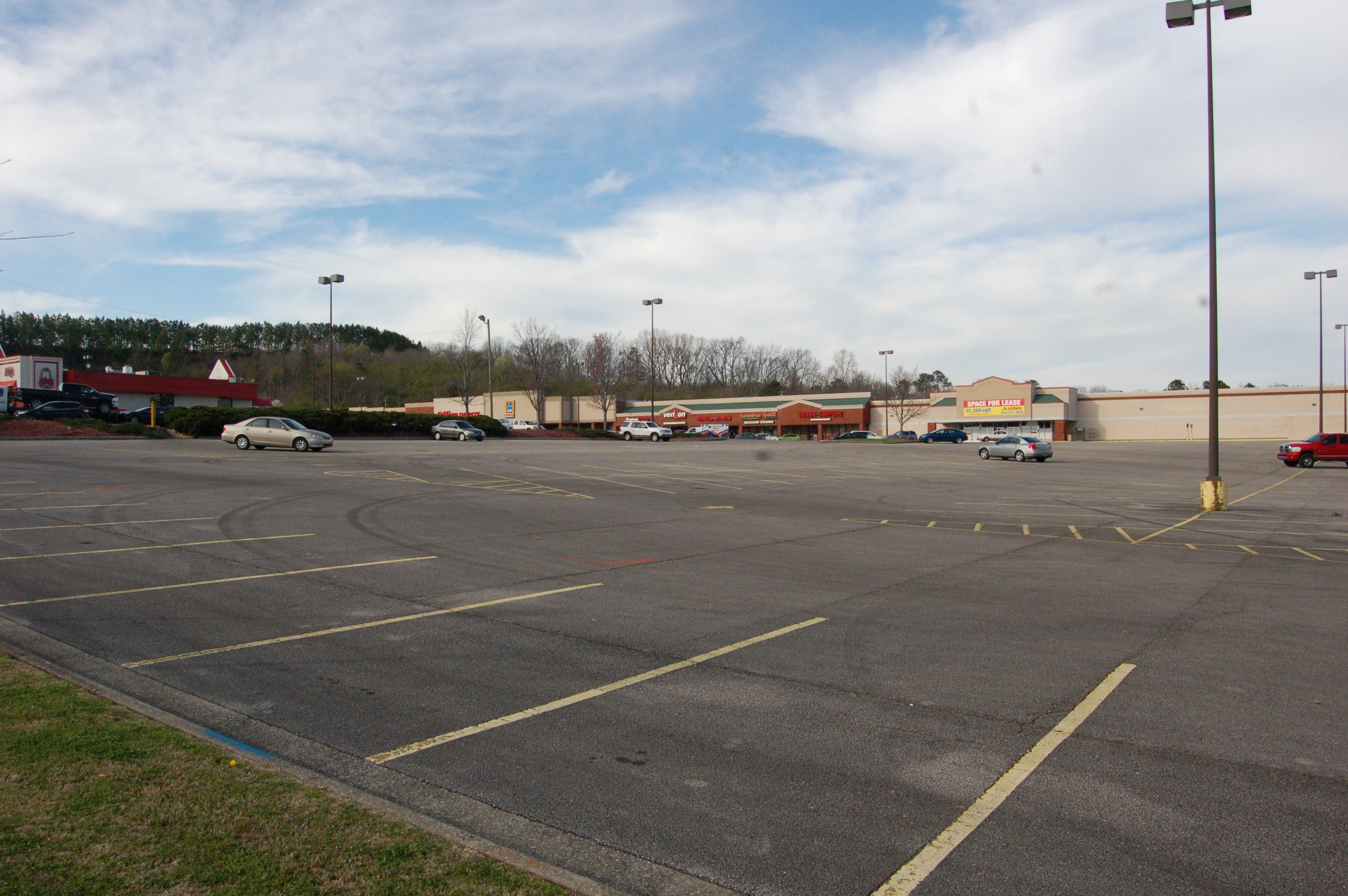 HOOVER — From the city of Hoover, Full Moon Bar-B-Que has spread to different spots in other areas, with the latest being in Trussville and slated to open in Fall of this year. David Maluff, who owns the chain with his brother Joe Maluff, talked about the upcoming location at the Trussville Shopping Center on Chalkville Mountain Road. 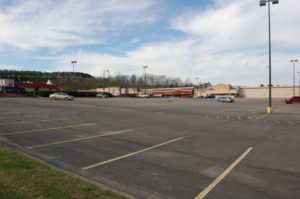 The site of the future Full Moon Bar-B-Que location in Trussville. Photo by Nathan Prewett.

Starting in 1986, Full Moon was owned by a man named Pat James and his wife, Eloise James, in the Southside part of Birmingham. They ran the restaurant until they retired and sold it to the Maluff brothers in 1996.

David Maluff said that he “fell in love” with the food when he first tasted the chow chow.

“I fell in love with the food. My brother and I bought it in 1996 and here we are in 2018 with 15 other stores,” he said. “And here we are opening a store that we’ve been trying for nine years. Nine years and probably four or five failed attempts. Of all the stores we opened the biggest outcry was ‘Why can’t we get one in Trussville?'”

A loyal customer base traveling from Trussville to Birmingham to eat at Full Moon was part of what drew him to the city, he said. Maluff cited the community and thriving business market in Trussville as why he and his brother worked to branch out to the area.

“I love the community,” he said. “Nine years ago, as it is today, it’s an up and coming community. It’s pretty much away from everybody, so they’re self sufficient with everything they do. I saw a good opportunity with how it was growing.”

He said that the site on Chalkville Mountain Road was ideal for visibility and accessibility. The spot where the new location will be is located in front of the closed K-Mart building and near the current Arby’s store.

“I love the Challkville Mountain location,” he said. “I love the site. It’s a ride-in, ride-out, it’s a controlled traffic light, ample parking, great visibility. We couldn’t be happier with where we’re going to be.”

The Trussville store will measure 4,800 square feet, with an overall cost of approximately $3 million. This location will also staff more than 100 people that Maluff said will be hired locally. Positions that will be available once the store opens include cashiers, food runners, pit masters for the bar-b-que pit, line cooks, utilities and bakers.

The full menu offered at the other stores, along with catering, will be available. In addition to the meats, Full Moon Bar-B-Que is known for its bakeries that produce cakes, pies and especially the “Half Moon Cookies”.

The store will be owned and operated by Trussville native Richard Yokeley, who Maluff said has been in the restaurant business for quite some time.

“We wanted someone local,” Maluff said. “And we got a great guy. We couldn’t be more please. He’s a very community-minded kind of person, so we’re very proud of that.”