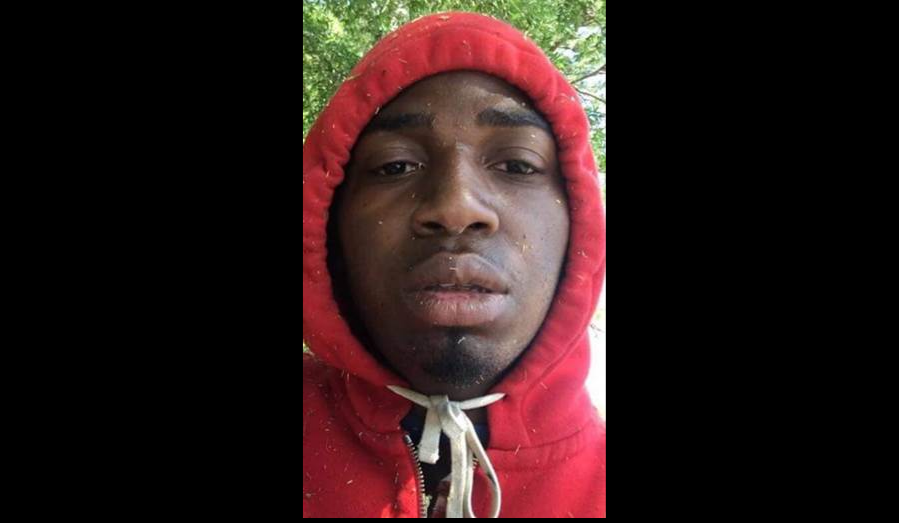 1 in custody, 1 at large in Trussville Burger King shooting

TRUSSVILLE –The bad guys picked the wrong victim in an alleged robbery scam involving the sale of a cell phone at the Burger King in Trussville on Wednesday. That mistake ended getting one of the suspects shot and arrested while police search for his accomplices.

When a woman arrived at the Burger King to look at a cell phone offered for sale on an online marketplace, one of the two men she met allegedly pulled a gun to rob her. The female victim pulled her own gun and shot the alleged assailant.

“Ironically, she had just purchased the gun on Saturday,” Trussville police sergeant Michael Bruce said. “Her timing was pretty good.”

Thursday, warrants were obtained for the suspects through the Jefferson County District Attorney’s office. 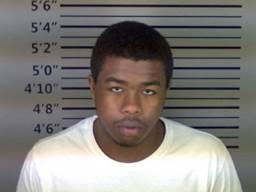 Freeman was taken into custody at Princeton Hospital where he was being treated for a gunshot wound.

“The gun he used for the robbery was reported stolen out of Jefferson County and he gave a false identity to detectives while being questioned at the hospital,” Bruce said. “It was also determined that he had outstanding warrants in Jefferson County and Dallas, Texas, both for burglary.”

Cameron De’Juan Nix, 20, of Center Point, was also charged with robbery first degree with a bond at $20,000. He is not currently in custody, but police are looking for him. 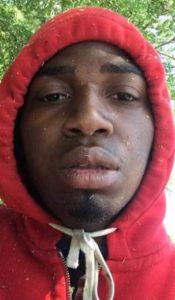 “Nix was the individual that set up the meeting for the victim to purchase the cell phone and was also present for the robbery,” Bruce said. “He has not been arrested at this time and is wanted.”

Also charged in the case is Erica Lynese White for obstruction of justice, using a false identity. Her bond set at $5000. She is not yet in custody.

“White showed up at Princeton Hospital and she claimed to be Freeman’s mother,” Bruce said. “She also gave a false identity to detectives when being questioned about Freeman’s true identity.  She has outstanding warrants with the Homewood Police Department and Jefferson County.  White is also wanted at this time.”

Bruce said Trussville police are investigating an earlier incident that could be related to the current case.

“About a week ago, we had a similar incident in the Cracker Barrel parking lot,” Bruce said. “A foreign exchange student showed up to view a cell phone offered for sale on an online market place. While he was looking at the phone, his wallet was stolen from his vehicle.”

Bruce said the man’s wallet was later found on a road behind McDonald’s by a passerby and returned to the victim, but his money had been stolen from the wallet.

“The timing, the scheme, the location are all very similar,” Bruce said. “It’s enough to raise our suspicion, so we’re taking a look at that case, as well.”