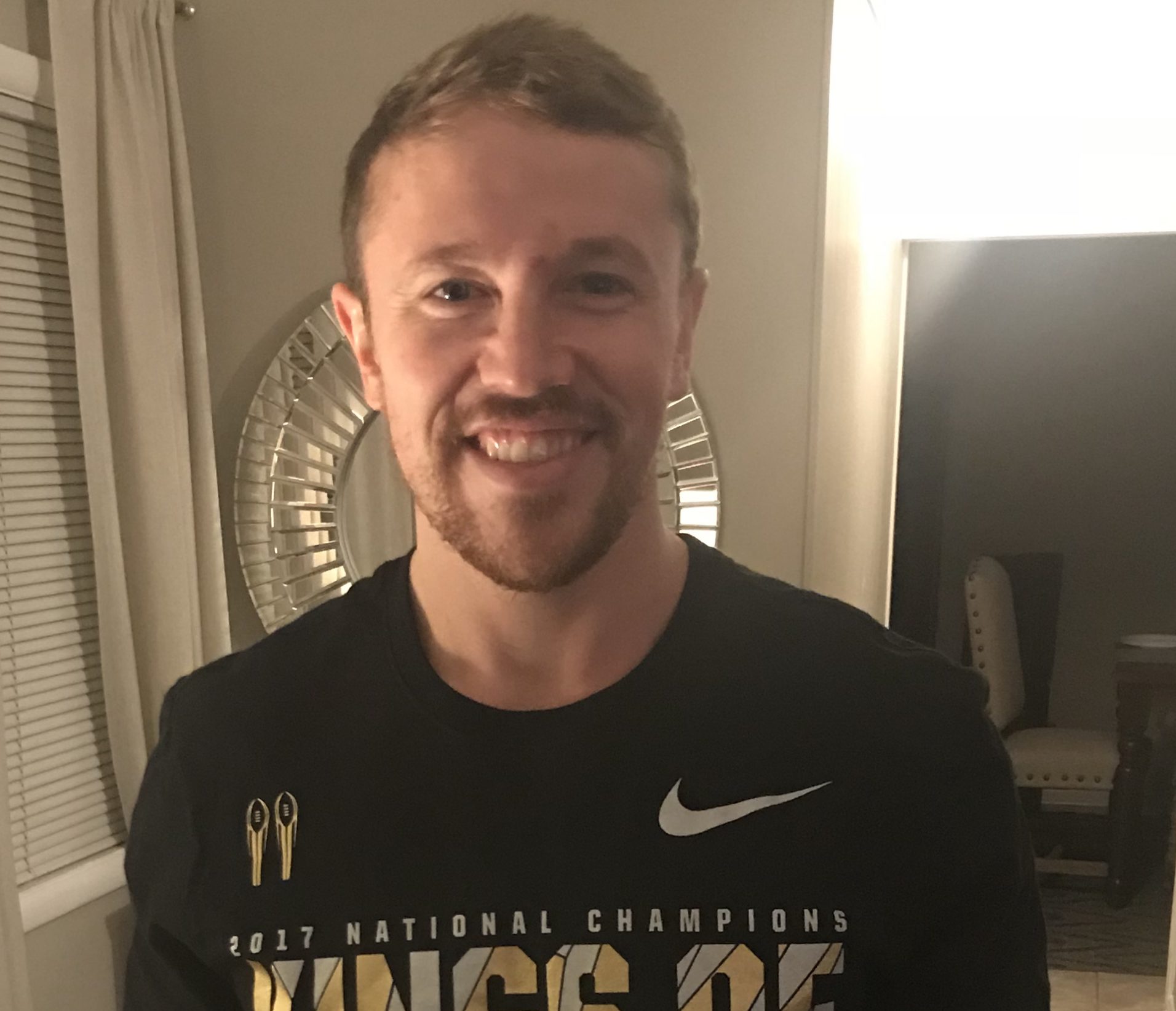 SPRINGVILLE — The family of Tim Isley, who was wounded in a shooting on March 14, has released a statement saying that he continues to recover and has been moved out of the Intensive Care Unit at UAB Hospital. He is expected to be discharged “in the near future.” He is the son of Springville Mayor William Isley.

Tim Isley was severely injured when a gunman entered UAB Hospital where Isley is employed and began shooting. During the incident, UAB Hospital employee Nancy Swift was killed. The gunman was later identified as Trevis Deron Coleman. He died from a self-inflicted gunshot wound.

The incident prompted an outpouring of support for the Isley family.

“The family of Tim Isley would like to thank everyone that have joined in vigilant prayer for our son, brother, relative and friend,” the family said in the statement. “We are convinced that God has plans for Tim’s life, and Tim knows that to be the truth and awaits direction in his life. Tim has been moved out of the Intensive Care Unit and is looking forward to discharge from the hospital in the near future. Tim continues to recover from his physical wounds and will face the challenge of handling the emotional recovery that faces him. Please continue to pray for Tim on this journey. The family is overwhelmed by the show of love that has been shown to our family, and we thank God every day for the love and support.”