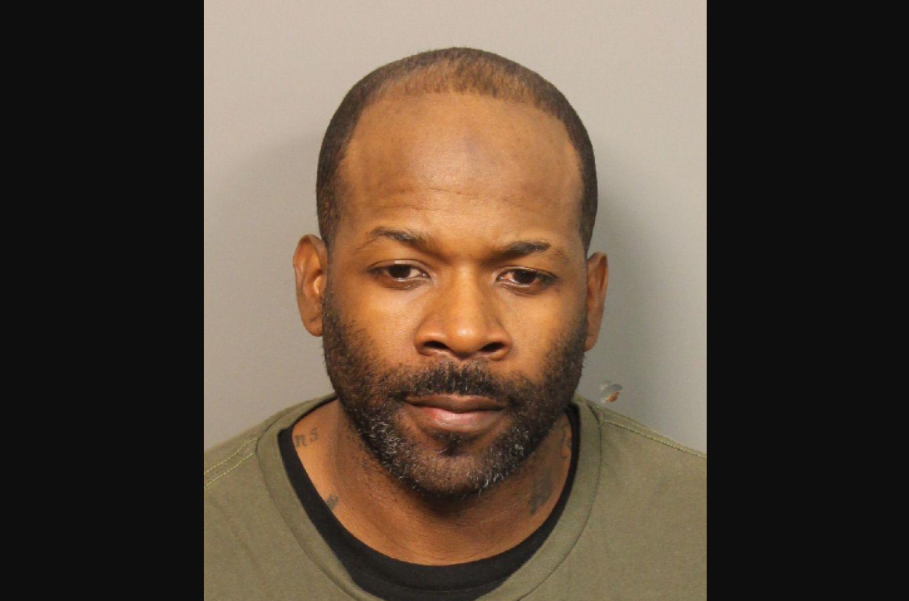 BIRMINGHAM –A Birmingham has been arrested and booked into the Jefferson County Jail early Saturday morning, according to jail records.

The records indicate Tony Noble Williams, a Birmingham police officer who lives in Fultondale, was booked at 1:26 a.m. on Saturday. 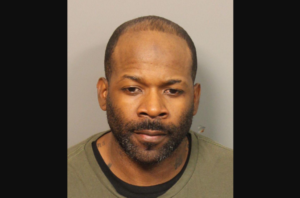 Williams is charged with first degree theft of property and ethics law violations. His bonds totaled $10,000.

“The position of the Birmingham Police Department is, though an officer has been charged, they have not yet been found guilty,” Acting Chief Orlando Wilson said. “We want these charges to play out in court the same as it would for anyone else.”