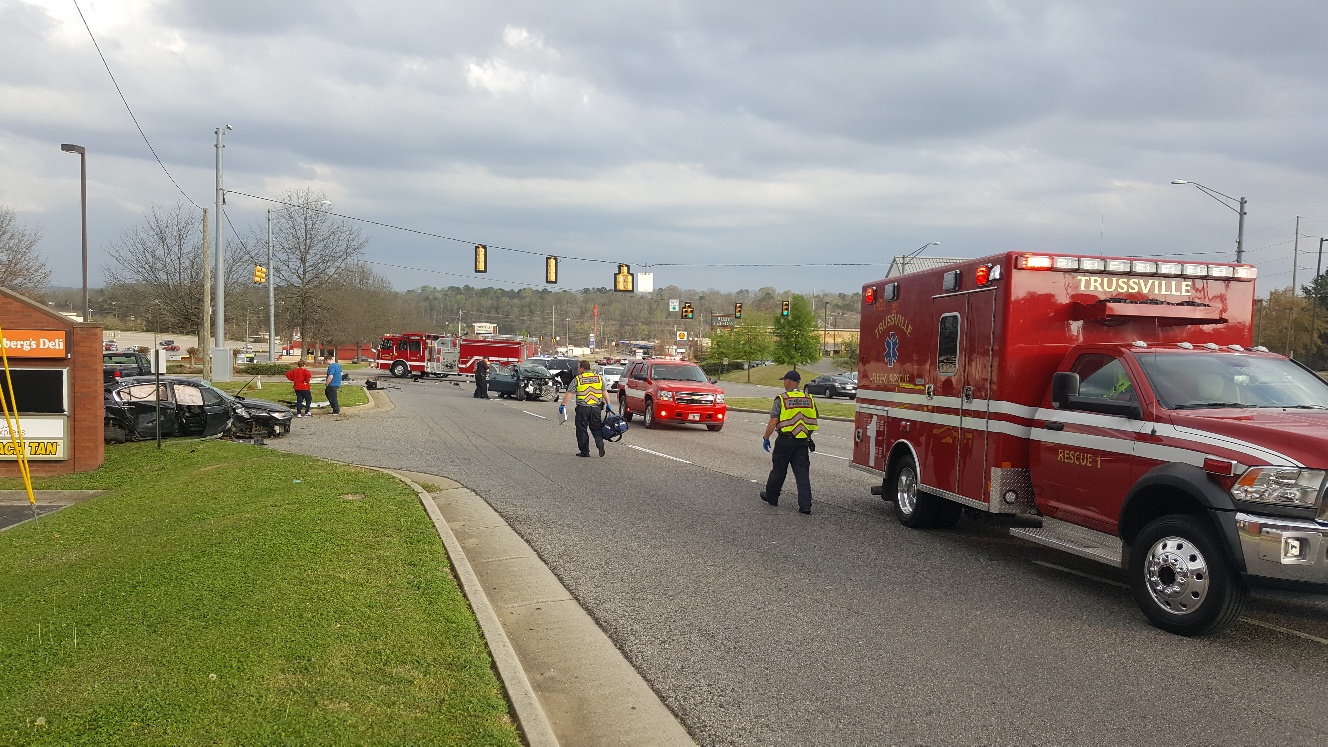 TRUSSVILLE –A two vehicle crash on Chalkville Mountain Road on Sunday at about 5:30 p.m. sent two to the hospital.

The names of the people who were injured has not been released. 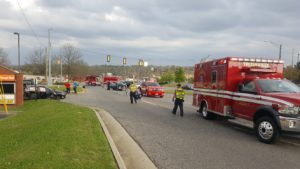