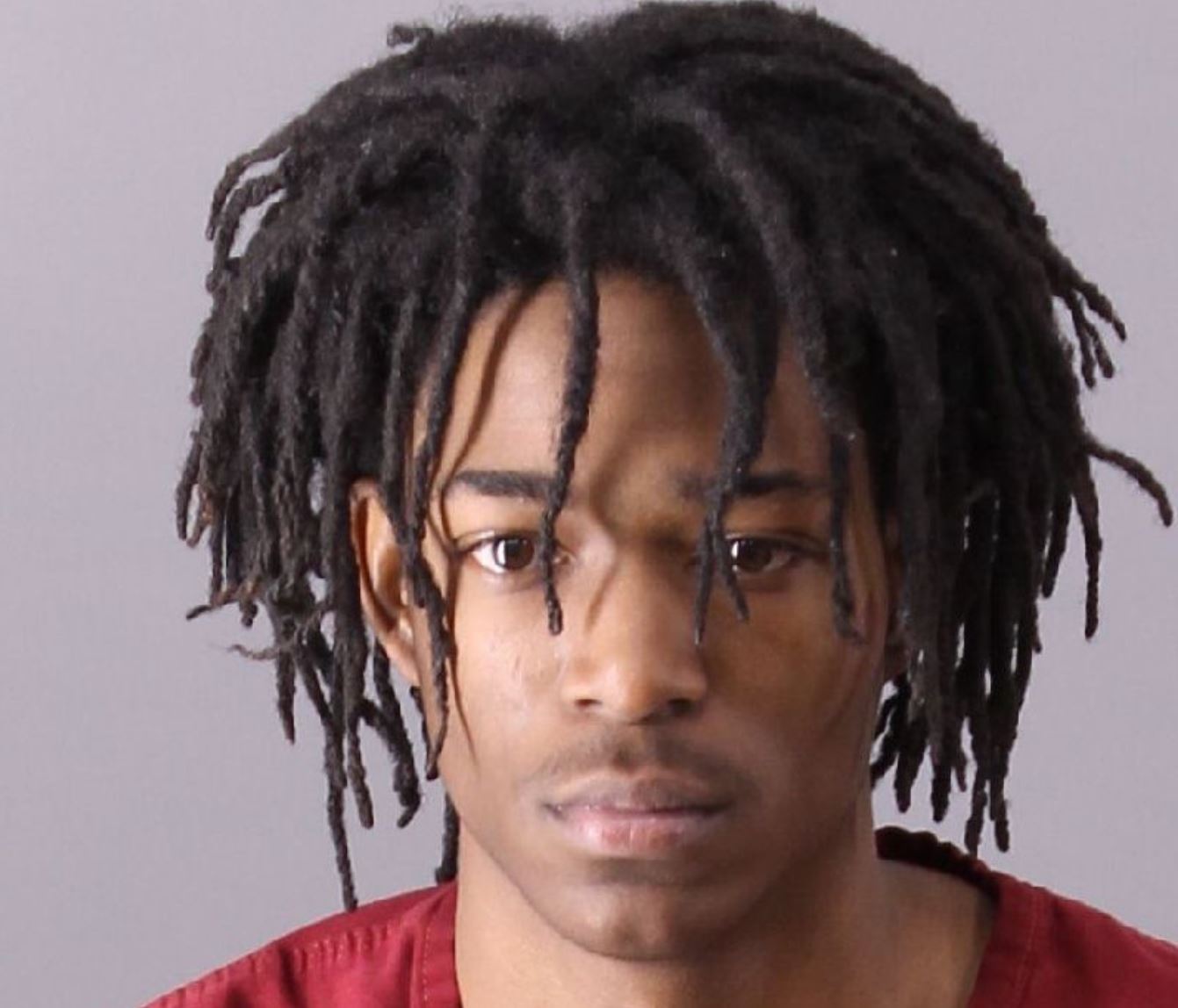 BIRMINGHAM — A Birmingham teenager has been indicted in a robbery that resulted in the murder of his twin brother, according to Carol Robinson. The incident took place on Jan. 3 and was the first homicide of the year.

Kenneth Miller, 18, was indicted in the death of his brother, Elie Jameel Miller.

According to the indictment, Kenneth Miller was charged under an Alabama felony murder law that says that a person taking part in a crime resulting in someone’s death can still be charged with homicide. Despite that Miller did not commit murder, he will be charged because of his alleged involvement in a robbery that caused the victim to shoot Elie Miller.

The incident happened before 10 p.m. on King City Food Mart on Warrior Road in Birmingham. Police learned that a man pulled up to the store and entered while a female passenger was waiting inside. Minutes later, he looked through the store window and saw two males, alleged to be the brothers, in his car. They appeared to be attempting to take the car.

He confronted the two men and an altercation began. Shots were fired and Elie Miller, while fleeing, was struck. He collapsed behind the store. Police and medics were called to the scene where they discovered him. Despite attempts to save him, he died of his injury.

Kenneth Miller was later arrested and charged. He was held at the Jefferson County Jail on a $50,000 bond. A trial date has not yet been set.