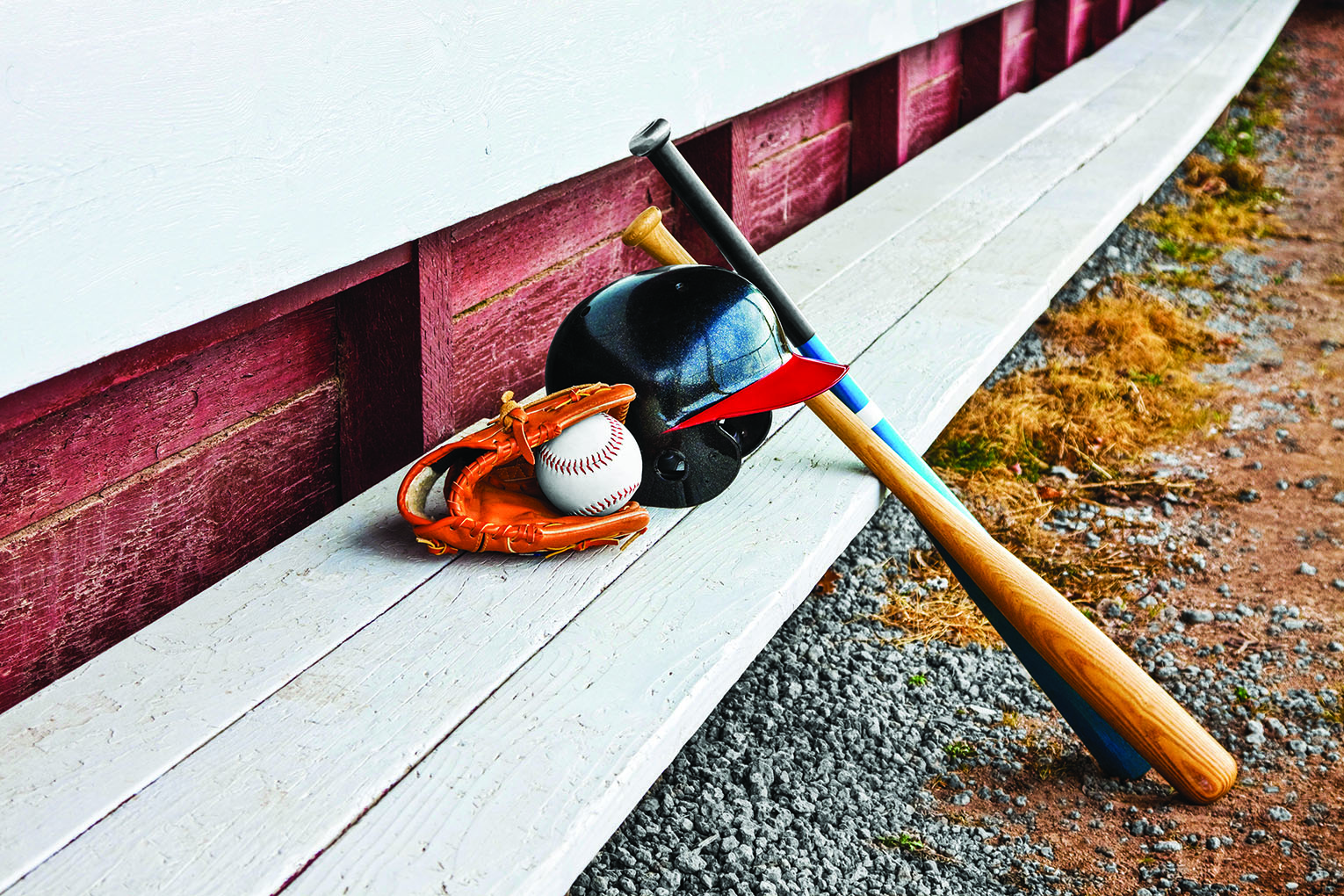 The Clay-Chalkville baseball team grabbed a pair of Class 6A, Area 12 wins on Tuesday night, as the Cougars downed Center Point 15-0 and 20-1.

Huskies whip Central-PC: The Hewitt-Trussville baseball team picked up an 11-1 win over Central-Phenix City on Tuesday in a game played at Oxford’s Choccolocco Park. Carson Skipper struck out 11 hitters in six innings on the mound, while also homering and driving in two runs. Tyler Mauldin and Caden Kirk each registered two hits, a double and two RBIs. Jacob Bishop tripled and drove in four runs.

Hewitt-Trussville won both games it played on Thursday. In the first game, the Huskies won 1-0 in nine innings, as Fowler’s walk-off single accounted for the only run in the game. Davis Burgin was stellar in eight innings on the mound, as he struck out nine. Ed Johnson got the win by striking out three in a scoreless ninth inning. He also had two hits in the game.

The Huskies beat Oxford 3-2 in the second game. Defnall racked up three hits and scored twice. Johnson picked up the save on the mound, and contributed three hits and a double at the plate. Skipper’s sacrifice fly in the seventh gave Hewitt-Trussville the lead for good.

Hewitt-Trussville knocked off John Carroll, 10-0, on Friday. Johnson and Bishop knocked in two runs, while Mauldin and Defnall each notched two hits and an RBI. Parker struck out six on the mound in a winning effort.

Pinson Valley keeps plugging: The Pinson Valley baseball team took a Class 6A, Area 12 loss on Wednesday night, falling 6-1 to Gardendale. The Indians faced the Rockets again on Thursday and split a doubleheader. Pinson Valley won the first game, 1-0, before falling in the second game, 10-3.

The Indians were swept in a doubleheader by Oak Mountain on Friday, losing 8-0 and 9-0.

The Pinson Valley softball team came up just shy against Oneonta on Thursday, falling 6-5 in walk-off fashion. The Indians led until the sixth inning, before Oneonta tied the game and won it in the seventh. Savannah Mayes homered for Pinson in the game and Hope Cole doubled and drove in two runs.

The Clay-Chalkville softball team fell to Class 6A, Area 12 opponent Gardendale, 12-0, on Thursday.

The Hewitt-Trussville softball team picked up a pair of wins over Moody on Thursday night, as the Huskies bats were dominant. In a 14-13 victory, Molly Cobb went 3-for-5 with two home runs and five RBIs. Tate Moseley also homered and knocked in three runs. Crystal Maze and Hannah Borden each brought home two runs. The Huskies ran away with a 17-2 win in the nightcap. Cobb had another big game, going 4-for-4 with three doubles and three RBIs. Abigail Dorsett drove in four runs and Maze had three hits and two RBIs.

The Hewitt-Trussville boys soccer team kept a clean sheet against Springville on Tuesday, winning 5-0. The girls team did not allow a goal either, as the Lady Huskies defeated Springville 6-0 on Tuesday.

The Clay-Chalkville boys soccer team fell to Pelham, 5-0, on Tuesday.