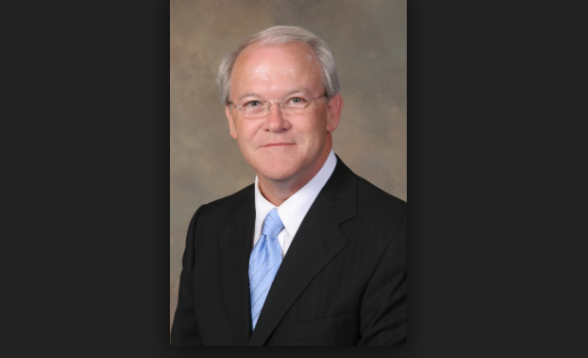 “Last evening, the officers of the Southern Baptist Convention Executive Committee met via phone conference with Dr. Frank Page during which he announced his plans for retirement,” pastor Stephen Rummage, chairman of the Executive Committee, told the Baptist Press. “Today, I spoke with Dr. Page and learned that his retirement announcement was precipitated by a morally inappropriate relationship in the recent past.”

Page, 65, had tendered his resignation earlier with no mention of the personal indiscretion. He later issued a more complete statement.

“It is with deep regret that I tender my resignation from the SBC Executive Committee and announce my retirement from active ministry, effective immediately,” Page said. “As a result of a personal failing, I have embarrassed my family, my Lord, myself, and the Kingdom. Out of a desire to protect my family and those I have hurt, I initially announced my retirement earlier today without a complete explanation. However, after further wrestling with my personal indiscretion, it became apparent to me that this situation must be acknowledged in a more forthright manner.

“It is my most earnest desire in the days to come to rebuild the fabric of trust with my wife and daughters, those who know me best and love me most.”