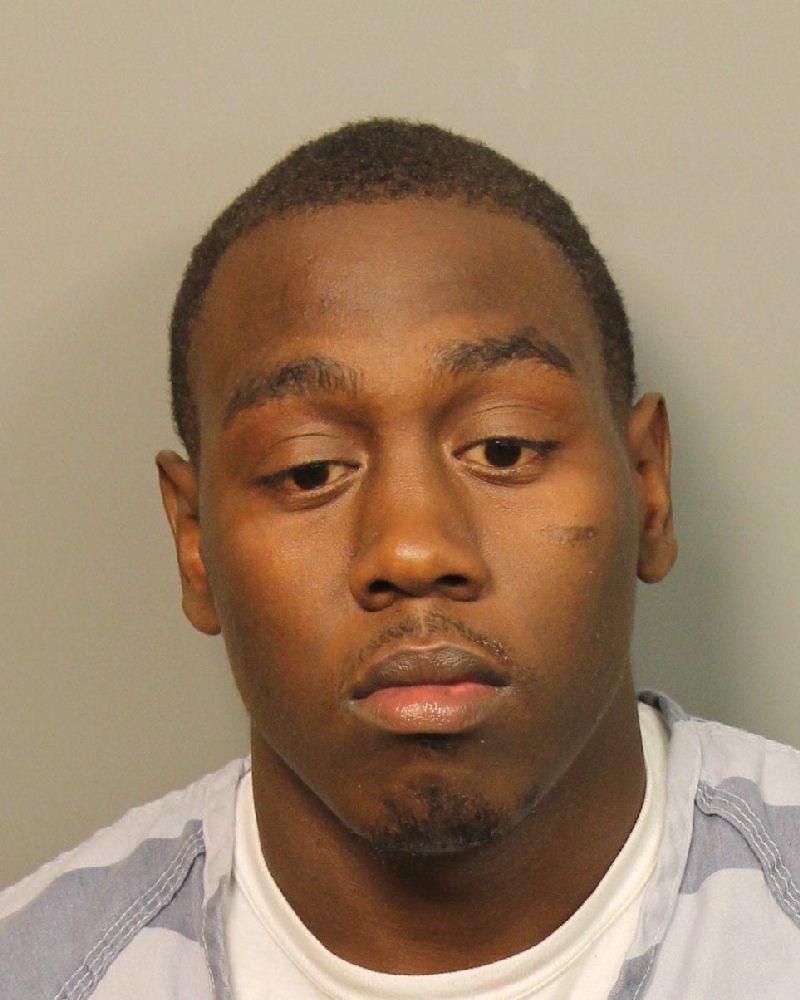 BIRMINGHAM — According to the Jefferson County Sheriff’s Office, officers arrested a man yesterday for allegedly trafficking heroin and cocaine. Dyan Sams, 20, of Midfield was arrested and charged with drug offenses.

Narcotics police from the sheriff’s office were surveilling the Sherman Heights neighborhood as part of an investigation of drug sales in the area. A vehicle that was seen involved in drugs sales there was sighted by officers. A marked patrol unit attempted to stop the vehicle but it fled and began driving recklessly. The unit declined to pursue due to public safety concerns.

Afterwards, unmarked units searched throughout the area and found the suspect, alleged to be Sams, running from the vehicle parked on Avenue F and 32nd Street in Ensley. Police pursued the suspect on foot before bringing him into custody.

Sams was charged with trafficking Heroin, trafficking cocaine, reckless endangerment, and unlawful possession of drug paraphernalia. He is being held at the Jefferson County Jail without bond.