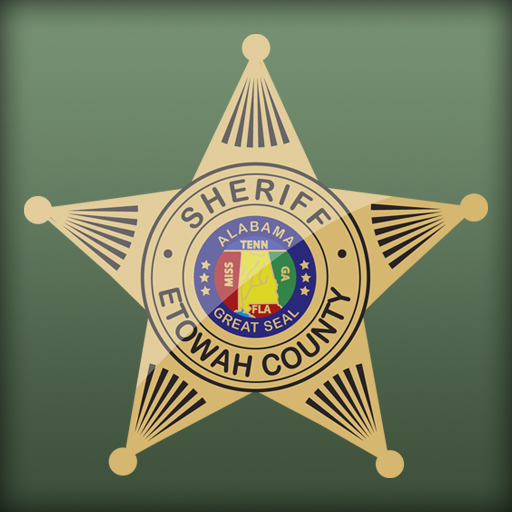 Authorities from Etowah County and the Civil Air Patrol are conducting a search for a pilot who went missing on March 28 after taking off from the North Alabama Regional Airport in Gadsden, according to Carol Robinson.

The pilot, flying a private airplane, was traveling to New Orleans. Contact was made with air traffic control at Birmingham-Shuttlesworth International Airport but was lost shortly after takeoff.

A missing persons report was filed when efforts to contact the pilot failed. The CAP and the sheriff’s office in Etowah have been coordinating search and rescue resources as they continue searching.

The name of the pilot will not be released until their condition and location are known, the report said.