LATEST NEWS
Home Food/Entertainment Roseanne is back, she’s deplorable, and she’s a hit 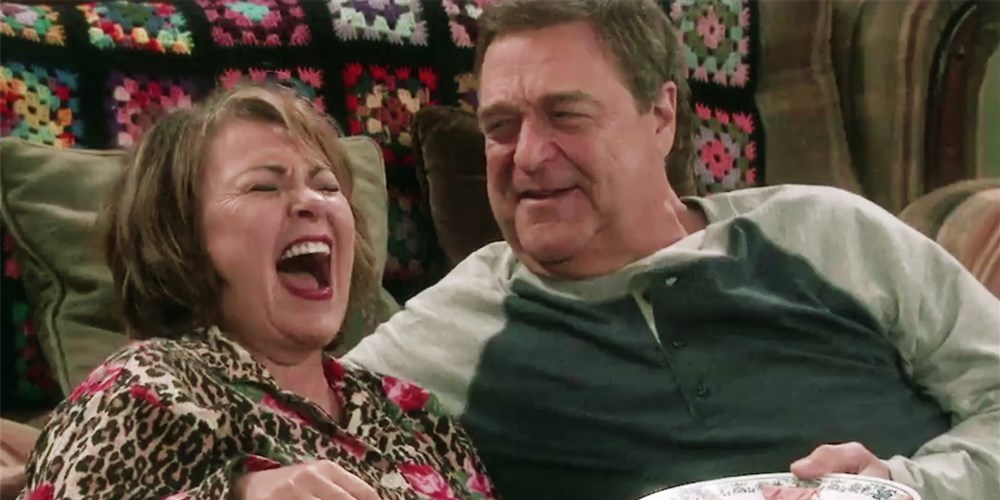 Roseanne is back, she’s deplorable, and she’s a hit

After a 21 year absence, Roseanne returned to the airways on ABC with the original cast and shattered the season ratings. The sitcom revival opened with 18 million viewers, but after only one day of delayed viewing, the number had climbed to over 21 million, highest number of the season.

Roseanne Barr portrays Roseanne Connor as blue collar housewife from middle America. She is a Trump supporter, as she is in real life, while her sister Jackie Harris, played by Laurie Metcalf, is a Hillary supporter. The contrast made for some of the episode’s funniest moments.

“How could you have voted for him, Roseanne?” Jackie asked.

“He talked about jobs, Jackie,” Roseanne said. “He said he would shake things up. I mean, this might come as a complete shock to you, but we almost lost our house the way things are going.”

“Have you looked at the news? Because now things are worse,” Jackie said

“Not on the real news,” Roseanne responded.

John Goodman is back as Dan Conner, along with other original cast members, Lecy Goranson as Becky Conner-Healy, Sara Gilbert as Darlene Conner, Michael Fishman as D.J. Conner. Newcomers are Emma Kenney as Harris Conner-Healy, Ames McNamara as Mark Conner-Healy and Jayden Rey as Mary Conner.

Following the premier, Barr received a call from President Donald Trump congratulating her on the success of the show.

“It was pretty exciting, I’ll tell you that,” Barr said. “They said, ‘Hold please for the President of the United States of America’ and that was about the most exciting thing ever and it was very sweet of him to congratulate us.”