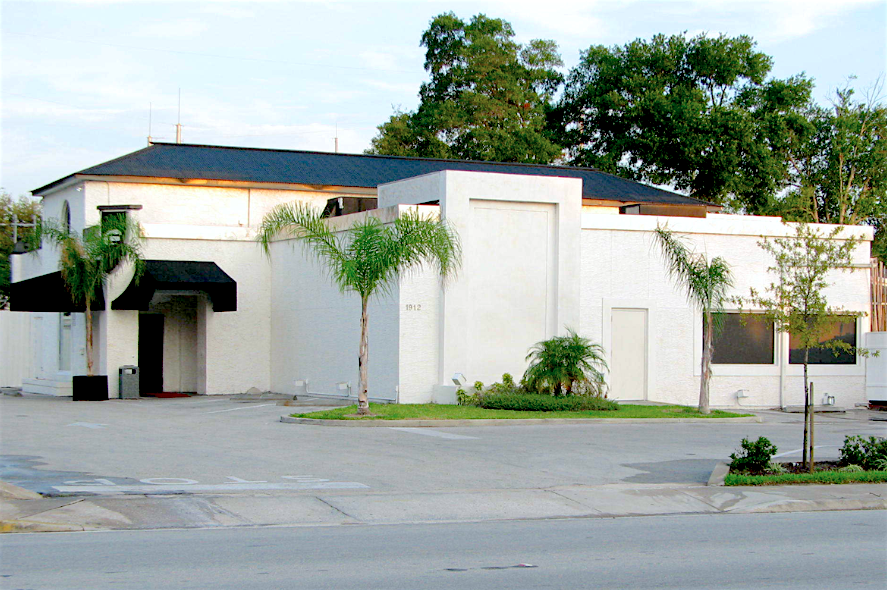 ORLANDO, FL — The widow of Omar Mateen, who perpetrated the Pulse nightclub massacre in 2016, has been acquitted of charges accusing her of aiding terrorism and obstructing justice. A federal jury found the widow, Noor Salman, not guilty today.

On June 12, 2016, 49 people were killed by Mateen at the nightclub, a popular gay nightspot. Mateen was a security guard who swore allegiance to the terrorist group known as the Islamic State. 58 other people were wounded during the shooting.

According to the New York Times, Salman was accused of misleading authorities as they investigated the shooting. The jury deliberated for more than 12 hours over the course of three days until they reached a verdict this morning.

If she had been convicted, Salman would have faced life in prison.